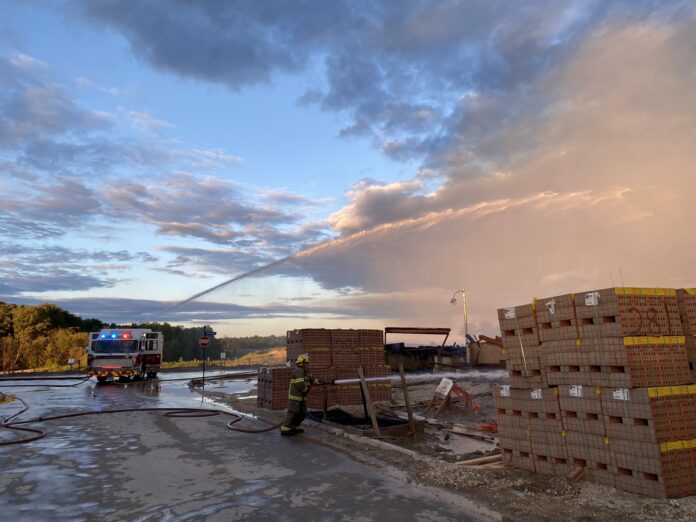 A dozen residential buildings that were under construction in Kitchener were destroyed by fire last Tuesday evening. There were no injuries reported.

Fire crews were called to the area of Gloria Street and Beckview Drive in Kitchener’s southwest about 6:30 p.m. on June 22.

Officials say the cause of the fire was accidental with “a suspect point of ignition being welding activities,” CBC News reported.

“We’ve got 12 buildings that were under construction that were lost as a result of the fire and six that were the recipient of minor exposure damage.”

Firefighters remained at the scene throughout the night and the investigation by Kitchener Fire continues. 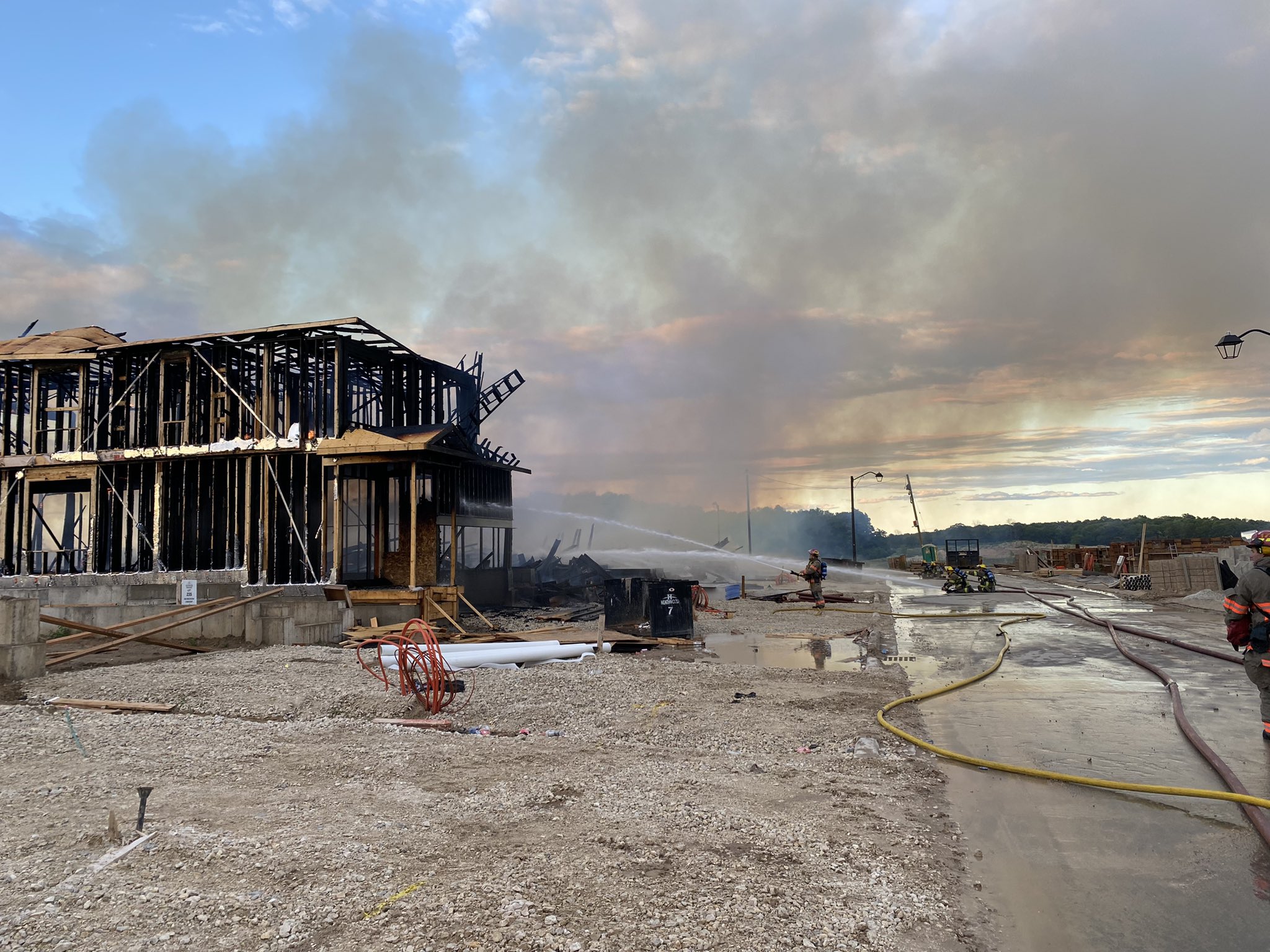