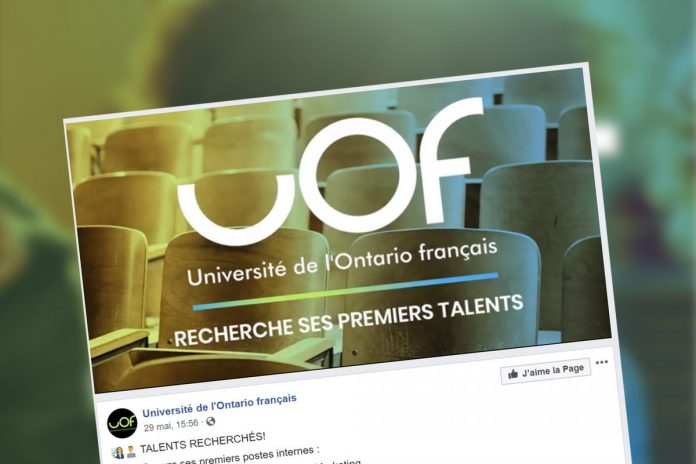 The provincial and federal governments have reached an agreement to fund construction of a $126 million Francophone university in western Ontario, though details about the site’s exact location, design and construction schedule are still unclear.

The exact campus site hasn’t been announced, but it is expected to be somewhere in southwestern Ontario. A report in Aug. 2017 suggested that the university’s planning committee favoured siting the campus on the waterfront east of downtown Toronto. Initially the new university would share premises and staff with College Boreal on the third floor of 1 Yonge St., but it would need to find a new campus by next year.

Ontario’s francophone affairs minister Caroline Mulroney indicated the delay in the provincial contribution (until after the next provincial election) will give the government time to focus on balancing its budget.

In an interview with CTV news, she said the government would only pay its share beginning in 2013.

Mulroney signed a Memorandum of Understanding on Sunday with federal Official Languages Minister Melanie Joly to fund the project.

“Once Ontario has reached budget balance, that’s when we’ll be paying our portion,” Mulroney told CTV News. “It’s an eight year agreement. The federal government will be paying half, and we’ll be paying the other half.”

Joly had proposed the deferred payment model in a June 7 letter to Mulroney.

“I would like to also remind you that should an agreement on this project be reached, federal programs have the necessary flexibility to cover the start up costs for the Universite de l’Ontario francais in the initial years of the project if the provincial contribution is paid in subsequent years,” the letter reads.

As part of the deal, the provincial government agreed to fully refund the federal government’s share if Ontario fails to pay its half – essentially assuring he project will move forward with joint federal/provincial funding because the province would have nothing to gain by failing to complete its part of the bargain.

“Because it is exceptional for Canada to cover 100 percent of the expenditures for the first four years of a multi-year project, Canada will seek assurance from Ontario that it will reimburse Canada of its share should Ontario not be in a position to provide funding within the expected timeframe,” says a joint news release issued on Sunday.

Mulroney says the MOU also gives Ontario assurances that the federal government will foot its share of the bill regardless of the federal election.

“What’s important is that the two levels of government have come together to jointly fund this project,” Mulroney says. “We are working very hard to get Ontario back on track, but we want to make sure that we’re also doing what we need to do for the benefit of the Francophone community.”

The Ford government’s cancellation of the project last November, amid other cuts affecting the province’s 600,000 Franco-Ontarians, ignited fierce backlash and criticism from other governments, CTV News reported.  The decision also caused then then PC MPP Amanda Simard to vote against the government’s Fall Economic statement, leave the party and sit as an independent. 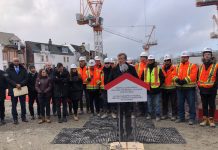 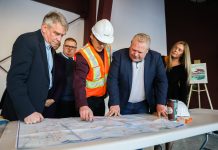 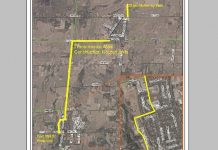 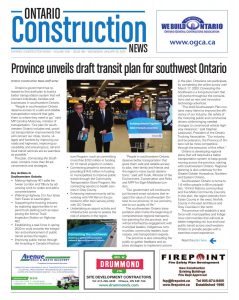 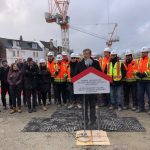 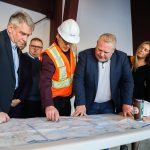 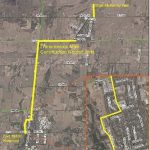