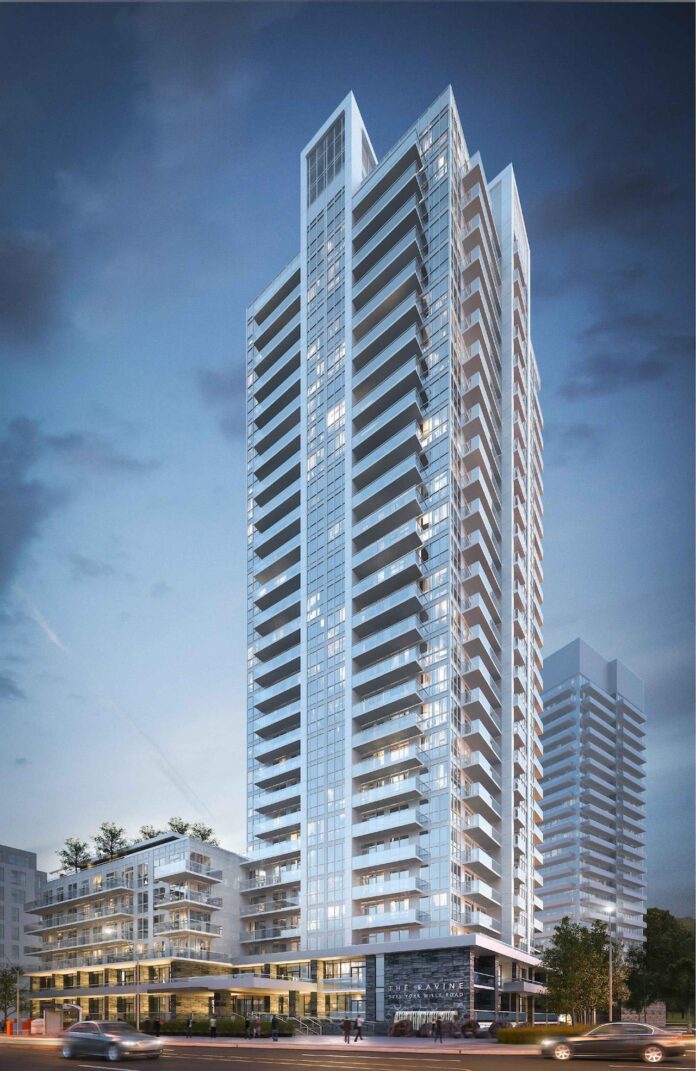 A $457 million condo project on York Mills Road represents the largest building permit issued by the City of Toronto in March.

Other significant March permits include:

The permit describes the project as mixed use with residential and non-residential elements. Devron Developments is building The Winslow, a nine-story combination rental and condo structure.