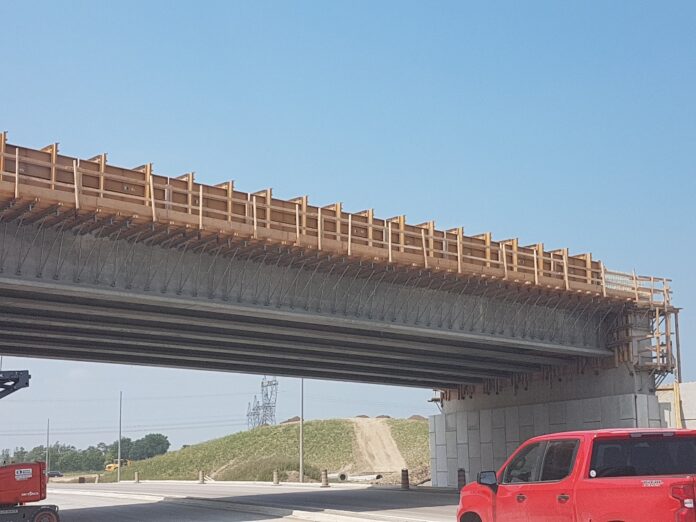 Work on a major highway expansion project north of Toronto has continued on schedule throughout the COVID-19 pandemic.

“Highway 427 has been operating well beyond its capacity for many years and the expansion project is well underway,” Mulroney wrote on Twitter. 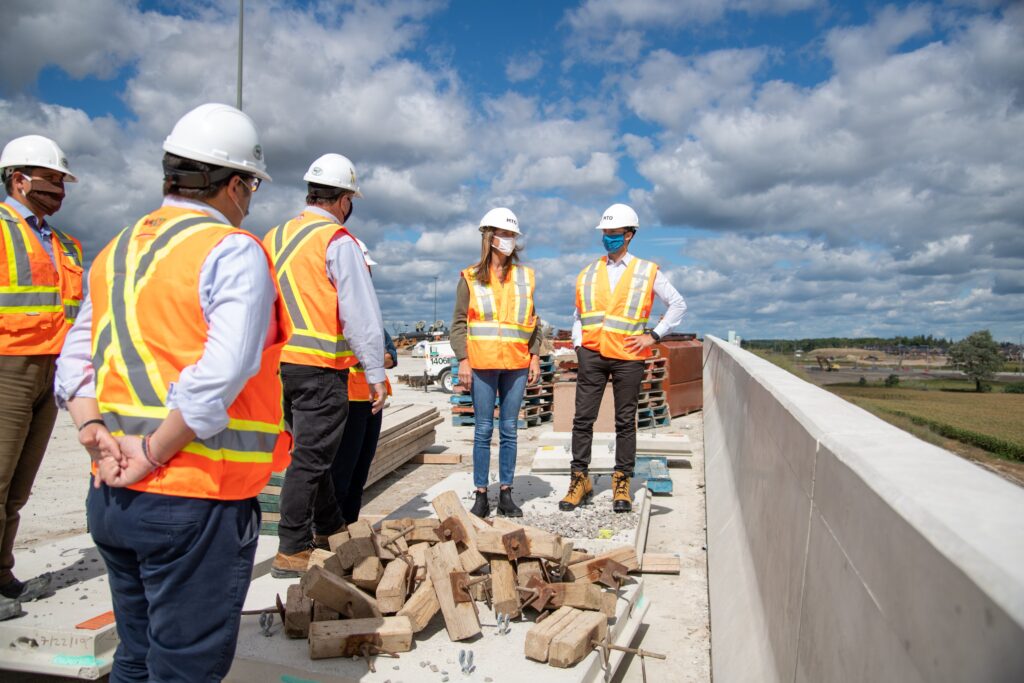 LINK427 is a consortium including:

A $616-million fixed-price contract was signed with the Ministry of Transportation (MTO) and Infrastructure Ontario (IO) to design, build, finance and maintain the Highway 427 Expansion project.

Work started in 2018 and there are about 250 workers on site at the peak of construction.

The project is on track to open in 2021. All three new interchanges at Langstaff Road, Rutherford Road, and Major Mackenzie Drive will open at the same time. 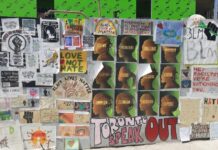 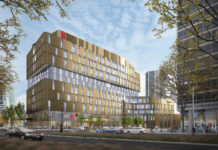 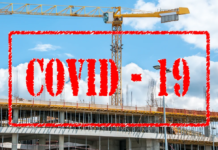 How Ontario construction companies are coping with the pandemic