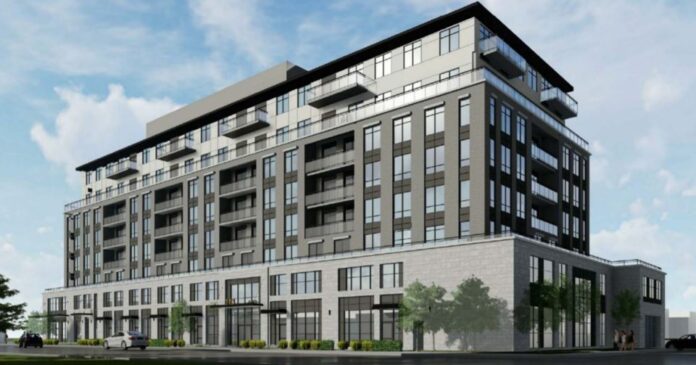 A rental affordable housing building and a 38-storey residential tower that could become the city’s tallest structure were the subjects of a public meeting in Barrie last week.

The two structures, if approved, would be located across the street from each other at Bayfield and Sophia streets, just outside the downtown core. 27 hectares.

Previously, the site included individual houses that have been demolished.

An eight-storey apartment with rental and affordable housing units is “exactly the kind of housing” proposed by the provincial policy statement and the Growth Plan for the Greater Golden Horseshoe,” Duhamel said at a public meeting on Oct. 20. Barrie’s current Official Plan permits the proposed land use and it is located inside an identified intensification corridor. The developer is requesting a zoning bylaw amendment to allow construction of the building.

Thirty-five percent of the units will be market value and will support the affordable component of the building.

Staff is currently reviewing the application and Michelle Banfield, planning director, said residents have expressed concerns about safety issues, impact on existing homes by the height of the building, changes to the skyline and increased population in the neighbourhood.

Planners are reviewing the compatibility of the new building in the area, building height, shadowing, traffic, pedestrian safety; ensuring the built forms enhances the area, impact on services including fire services and any potential environmental impacts.

It is expected that a report planning staff will present a report and recommendation to council in the first quarter of 2021. 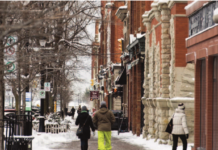 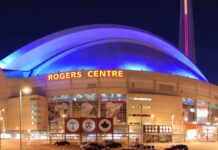