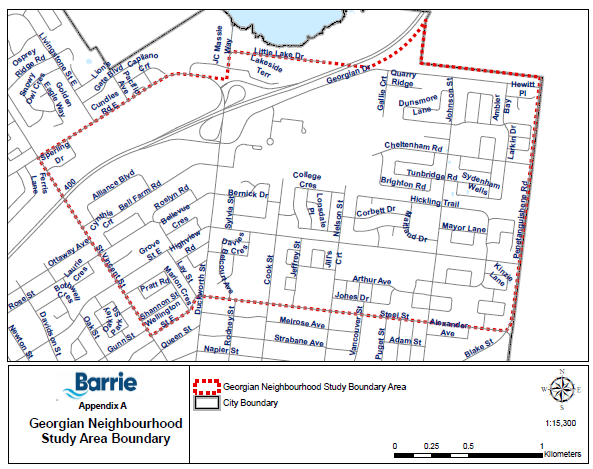 Barrie city council will consider changing the rules for second suites in the neighbourhoods around Georgian College to improve safety in an area where there unregistered suites are a concern, says the city’s development services director.

“Staff recommend proposed amendments to the city’s Official Plan and zoning bylaw be considered to remove the restriction of second suites,” development services director Michelle Banfield says in a report to councillors.

“Staff is aware of many unregistered second suites in the Georgian boundary area. This may result in unsafe housing because the city has not confirmed Building or Fire Code requirements in these unregistered units.”

Barrie approved an official plan amendment in 2015 to allow second suites, but the Georgian boundary area was omitted.