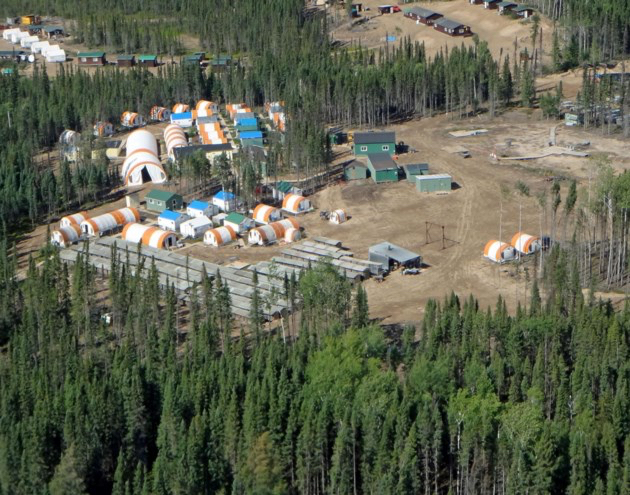 The Chief and Council of Batchewana First Nation (BFN) will not support a plan to build a $1 billion ferrochrome smelter on an industrial site in Sault Ste. Marie.

According to a Dec. 20 media release from BFN, “the decision did not come lightly and was reached in accordance with Anishnabek law, inherent jurisdiction, culture and traditions.”

“The Council feels as the caretakers of the land and waterways that they must prohibit the construction of a ferrochrome smelter plant to be built within the BFN territory.”

The project raises environmental concerns that are “not clear-cut and defined and the First Nation leadership must have safeguards for any impacts to the lands and people in the area,” the release states.

Noront Resources, a Toronto-based mining firm, chose the site last spring for a smelting facility that would take ore/concentrate from Ring of Fire chromite mines and produce ferrochrome for the stainless-steel market, SooToday has reported.

The company had expected construction to begin in mid-2025, lasting about three years, at an estimated cost of $1 billion. The timeline would be dependent on the development of road infrastructure to the Ring of Fire.

The site is located west of the Algoma Steel Plant.

Sault Ste. Marie Mayor Provenzano responded on Friday to the BFN announcement with the following statement published on Sootoday.com:

“There is a multi-year assessment and engagement process that has not started. If the project is not supported by the community at large or our Indigenous partners at the end of the process, the project will not proceed.”

BFN says the announcement is a formal notice to other governments, resource users and developers, neighbours and the general public “of the rights and interests it asserts and will continue to assert in its original, traditional and historic territory.”