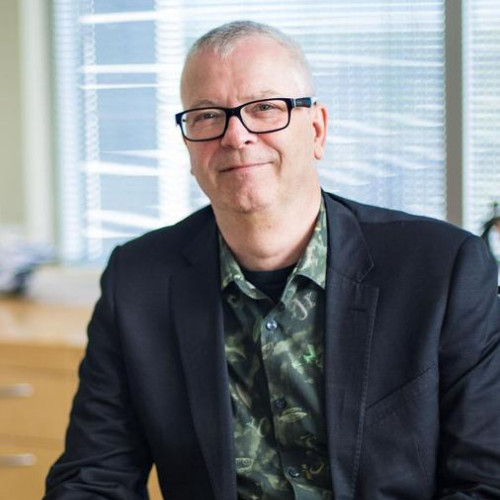 Brian Gerstmar has been appointed as president of the NORR Group of companies, an integrated international design, engineering and planning practice. Gerstmar succeeds Victor Smith, who is stepping down as CEO after 15 years.

The organization employs more than 750 in offices throughout Canada, the US, UK and UAE.

Gerstmar started his career at NORR in 1986 and remained with the practice until 2006, at which time he established Cion (now Cion Coulter), a sister company specializing in consulting services for property managers and building owners. In 2008, he was promoted back to NORR as vice-president of operations for its Eastern Canada offices, followed by five years as president of its US division. Most recently in 2017, he was appointed as president and Chief Operating Officer for all NORR divisions.

“Our companies, clients and partners have benefitted from Brian’s leadership in shaping and growing a culture of great design and unparalleled service across our 14 market sectors in North America and across the world,” Smith said in  a statement. “With his great strategic sense and strong command of technology, he is the right person to lead our group of companies through a time of significant change in the A&E industry.”

“Our brand is strong and our future is bright,” said Gerstmar. “Recently, we have spent considerable time re-envisioning our business development approach, developing our centers of excellence and strategizing on how we can maximize the potential of our diversified practice, both in terms of services and market sectors. Now I want to share these ideas with our clients so that they can realize the true potential of selecting NORR as their business partner.”

The NORR group of companies has also appointed three new members to its Board of Directors: Bruce McKenzie, vice-president (Calgary), Peter Dubin, vice-president (Chicago) and Jonathan Hughes, executive vice-president (Eastern Canada). “We are fortunate to have so many strong leaders from across the company who are working together to contribute to the success of NORR and its clients today, and for many years to come,”Gerstmar said