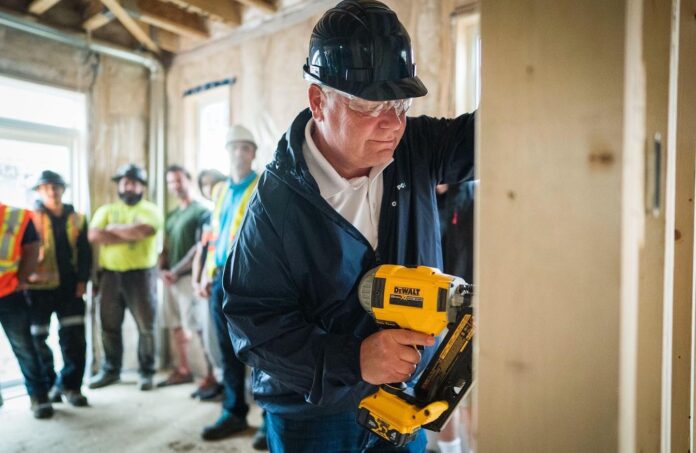 After announcing its endorsement of Progressive Conservative leader Doug Ford at the beginning of the provincial election campaign, the Residential Construction Council of Ontario (RESCON) has congratulated the premier and PCs for being re-elected.

“We would especially like to congratulate Steve Clark and Monte McNaughton, as they have been big supporters of the industry and understand the importance of residential construction and the skilled trades to the economy,” RESCON president Richard Lyall said in a statement. 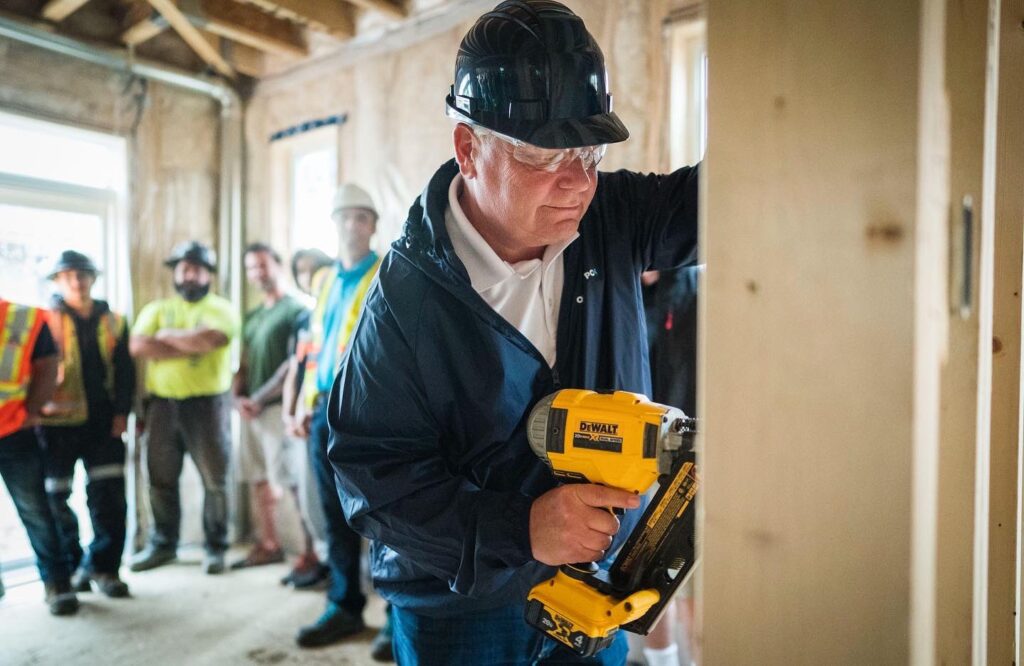 That spending plan, according to the International Union of Operating Engineers (IUOE) helped win the premier win support from many construction unions during the campaign, including Local 793 which hosted Ford at the union’s head office in Oakville a week before the election to announce its endorsement of the Ontario PCs. 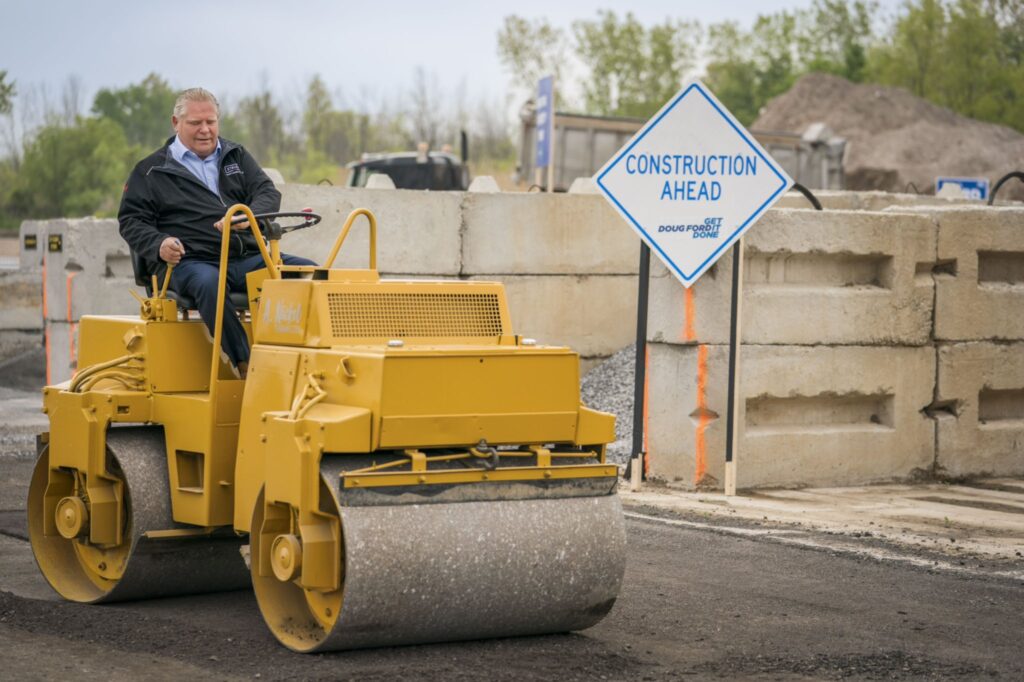 “With Ford now returned to power, it looks like it could be a busy four years for operating engineers right across the province,” the IUOE said in a statement.

RESCON members are looking forward to working with the government on urgent initiatives to boost the supply of housing, modernize the development application process, and move forward with programs to get more people into the voluntary trades. 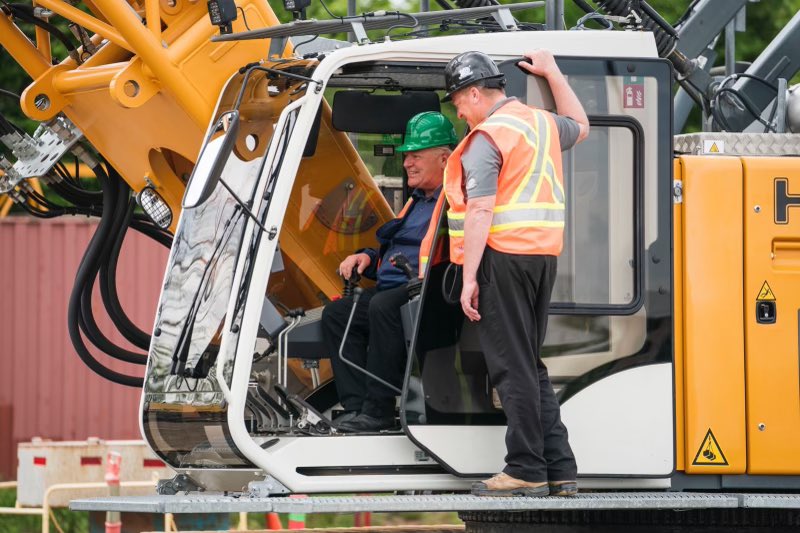 “We were especially pleased at the commitment during the campaign to build 1.5 million homes over the next 10 years,” Lyall said. “Now that the dust has settled, the real work begins. It is critical for government and the residential construction industry to work together to reach that target by cutting red tape and using innovations like off-site panelized and modular housing which will enable homes to be built quicker.”

The PC government has already taken positive steps to address the crisis, RESCON said in a statement, noting the More Homes, More Choice Act that passed in 2019, the Housing Affordability Task Force recommendations to boost housing supply and the More Homes for Everyone Act which commits to a housing supply action plan every year over four years. 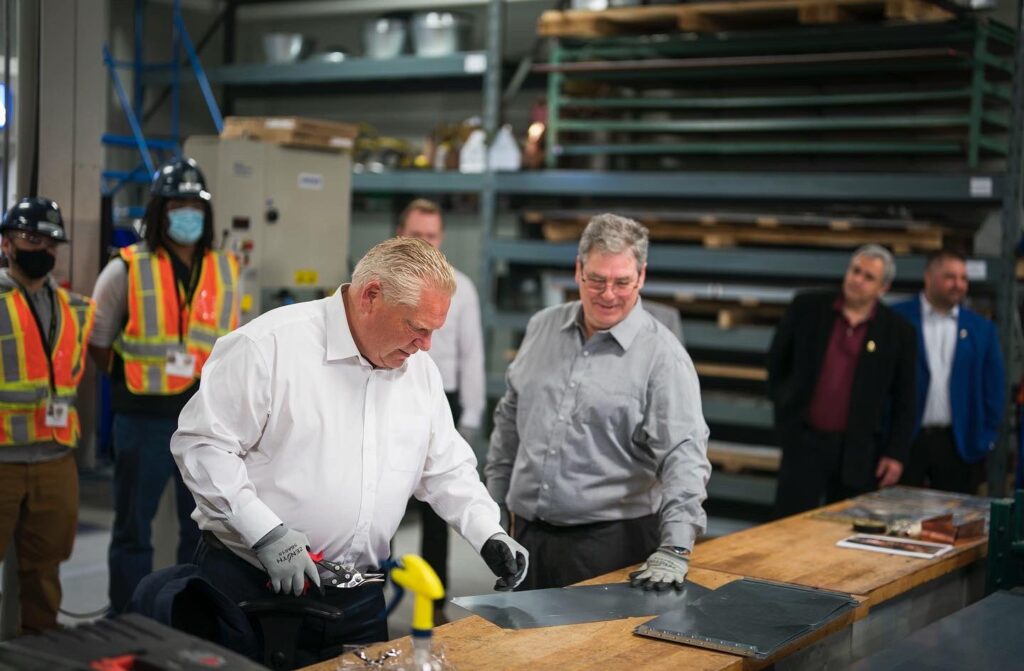 However, more action is needed to address the situation, Lyall said.

“We are still well short of producing the number of homes needed to sustain growth and welcome the influx of immigrants coming to Ontario each year.”

To tackle the problem requires innovation, streamlining development approvals and continue with initiatives that clear the path for more youth, women and people from underrepresented groups to learn the specialized skill sets needed to work in residential construction.

“Ontario’s PCs have played a leadership role in addressing the ongoing housing crisis since taking office,” Lyall said. “They have listened to the concerns of the residential construction industry and have been working towards a solution to the significant housing supply deficit.”