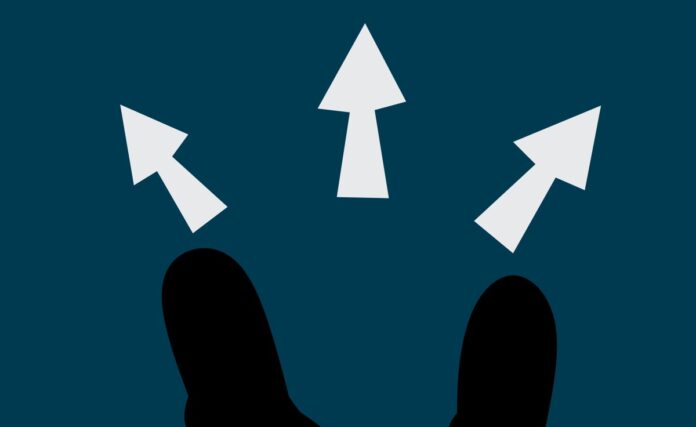 While engineers, scientists, and entrepreneurs leap enthusiastically into paths of new discovery and exploration, those paths are littered with the bodies of wise, capable, innovative, and ambitious individuals. That is, it is well established that blazing a path across uncharted territory, that is, progress, is not without its hazards.

A recent book about entropy and the laws of thermodynamics1 reminded me tragically of an old discovery path strewn with wounded prospectors. These scientists and engineers who, 150 years ago, laid out directions, investigated and resolved new conundrums, suffered not only from ignominy, but resistance from peers at almost every turn including having their knowledge-laden papers rejected by the leading scientific journals of their time. Many important contributors remain unknown today.

While among these past pioneers, Carnot, Helmholtz, and Joule have received recognition in our time2, their own times were strewn with doubt, lack of acknowledgement, and downright hostility for presenting their new ideas. Carnot ended his life at age 36, in an insane asylum.

Does Rudolf Clausius receive recognition today for ascertaining that heat is a form of energy which can be converted into other forms of energy? This led to the second law of thermodynamics and therefore, the invention of fridges and jet engines.

Although Emmy Noether’s theory of invariants proved, among other things, why the first law of thermodynamics must be true, she had to work without pay as a scientist because she was a woman.

Ludwig Boltzmann who was vilified for using statistical analysis to explain scientific  phenomenon, committed suicide in 1906.  Albert Einstein who drew on Boltzmann’s mathematics to explain relativity, wrote that “Boltzmann is magnificent.”

Boltzmann reasoned in 1895 that the universe must have originated in a single moment of creation. One year before his death, Boltzmann was vindicated (by the results of others) for his earlier postulates that there must be atoms and molecules in gases.

Who among us knows the name, Claude Shannon?  He is the man who, more than a hundred years ago, invented the ‘flow of information’ through 1’s and 0’s, (the base of all computing).

In 1970 while employed with an Ottawa-based opto-electronics firm, I and a fellow engineer were asked to assess a start-up company in Franktown Ontario, not far from Ottawa that was making two new products called a digital calculator and a digital multimeter (replacing the old analog technology that sported a pointer on a screen).

We gave this digital breakthrough a thumbs up so our company invested and away we went – that is, until Texas Instruments decided that digital calculators were the path of the future and quashed our little enterprise with prices half of ours and a zillion variations on the theme. Ouch! That arrow hurt.

My 1975 enterprise, Sharon Electronics Limited, designed and built an inline gage reading liquid density accurate to 5 decimal places to replace slow, late, and less accurate, offline lab measurements (for beer, alcohol, oil, heavy water, etc.). Along the way we showed how to reliably detect physical displacement to 1 one millionth of an inch, something that even strain gages could not do back then. Perhaps fortunately, we broke only one arrow as we ran out of money ($100,000) before we could get in too deep.

By 1985 Sharon Electronics was reconfigured to become a 300-person software company, operating in three countries, re-named SPS. We were presented with the opportunity to buy a rapidly expanding Ottawa-based enterprise that was making its own small computers (not quite the laptop size) which were termed ‘PC’ (personal computers). This company was enjoying sales all around the world

For a mere $500,0003, SPS purchased the chance to pioneer this new domain. While IBM claimed, then, that the mainframe would last forever, it quietly entered the PC arena swamping the market with machines at a much lower price and higher brand recognition than we could ever muster.  Ouch! That arrow really hurt.

Since 1999, CCCC has been sending out the message and clearly demonstrating that when leaders listen, and respond to, employees’ concerns, profits increase dramatically. The CCCC list of more than 100 positive testimonials from global CEOs and senior executives is almost embarrassing.

But this philosophy, which most thinking people believe companies should adopt, remains the pick of only a tiny few. Thus, CCCC nurses a multi-million-dollar investment which it is not likely to recover as it continues to carry out its noble uphill mission of helping hard-working, inspirational, leaders do even better. Just the tip of the arrow glazed our backs.

Tesla’s electric car is the darling of the green automotive world. On the drafting boards of General Motors, Ford, Chrysler, VW, Toyota et al, along with specific dates for deliveries, are their own versions of a full set of electric cars. Already electric trucks and buses are being employed by pioneer users. When the GM car versions roll out with a 10 times production scale (and corresponding lower prices) what advantage will Tesla have to offer the consumer? What arrows are being aimed at its back?

By all means, you, as a business leader, should look ahead to what your imagination can do or produce. However, make sure that someone in your enterprise looks beyond your own ambitions to divine where it will probably lead as it crosses the wide-open, unexplored plains. Sometimes those arrows can be fatal.

Sadi Carnot: This ‘father of thermodynamics’ discovered that motive power could be extracted from heat, and that cold is necessary as part of the heat cycle.

Hermann Helmholtz: His study of electromagnetism showed us that energy has definable exchange rates into other forms of energy.

James Joule: Finding that electric current produces heat helped Joule define the relationship of heat to mechanical work. From that came the conservation of energy principle, which is the 1st law of thermodynamics.

2 The known pioneers are summarized below.

3 About $2 million in today’s dollars 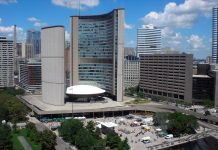 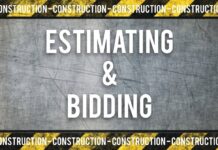 In it to win it: How to increase your odds of winning