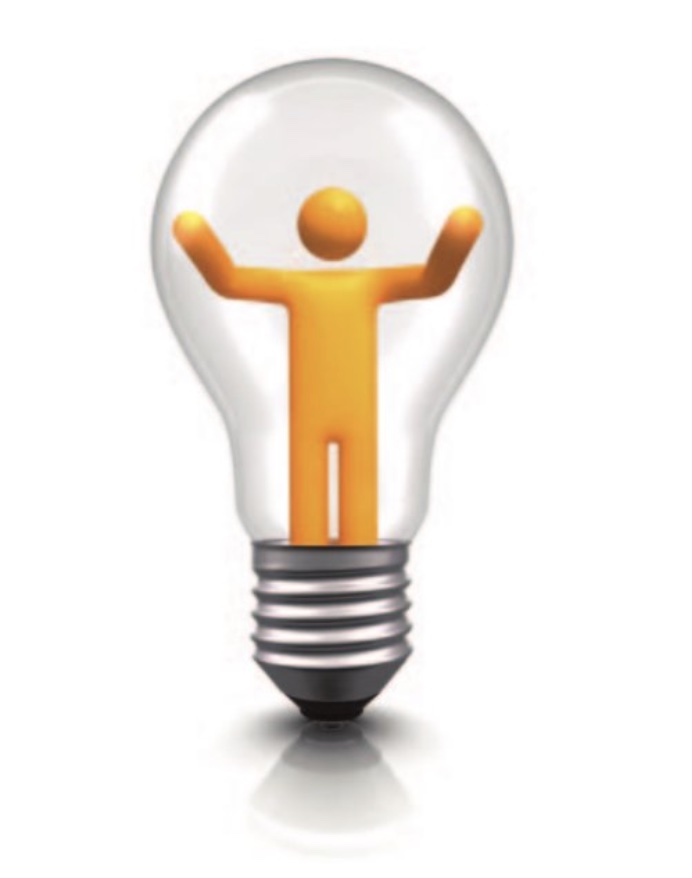 Those of us who see the importance of future developments in our own little worlds as well as improvements in the bigger world around us, are miffed that so many other bright human beings seem completely indifferent to ongoing innovation and advances. At the root of this ‘problem’ is a factor postulated 2,370 years ago by the Greek scientist and doctor, Hippocrates (circa 350 B.C.).

The author of the Hippocratic Oath suggested that humans were influenced by some aspect of each of four different “bodily fluids” that determined that individual’s daily behaviour. As outrageous as this idea seems, today every form of psychometric testing extant, such as Myers Briggs and DiSC, works with these four temperaments as its foundation – although the bodily fluids idea has long since been dismissed. For the past 20 years, our firm, CCCC, has been able to assist CEOs around the globe to appreciate and apply the benefits of these postulates of Dr. Hippocrates in a practical and significant way.

A brief introduction to temperament

The name given to these four temperaments varies from user to user; CCCC applies the names: Producer, Analyzer, Visionary, and Friend (P,A,V,F), but you can call them whatever you want. This paper is not the place to go into deep details; however, to continue the overview, each temperament is summarized as follows:

I have asked you to think of someone you know in each case so that it is easier for you to identify these four temperaments as they arise in this paper.

Further descriptors of PAVF are:

The mix of these temperaments within individuals is all over the map; however, most people are strong in two. Personally, I am PV (Producer, Visionary) and my friend Andrew is AF (Analyzer, Friend).

Dislikes: Actually, I find that extreme A’s drive me crazy with their unending focus on details. My “F” amigos never seem to pull the plug out to get things done on time. So, I don’t spend a lot of time with my AF friend, Andrew. It is quite normal to find yourself in conflict with those of opposite temperaments – especially V vs. A or P vs. F.  During our PAVF lectures we demonstrate that nobody likes anybody else very much.  (And we show ways to make associating with people, work – but that is not the point of this paper.)

Changing spots: We believe that you cannot change your spots, i.e., your temperament; it is hard-wired within your DNA. Babies demonstrate it with their aggressiveness (P) or laid-back behaviour (F), etc. Your PAVF is not inherited directly to match your parents’, so a V parent can spawn an A boy (and have much agony trying to understand him).

Essential need: Despite the complete lack of affinity among P, A, V, and F, we make it clear to our clients that in order to be successful we need all of P, A, V, and F. The absence of any one of them will lead to a failure in some key aspect of the enterprise.

Distribution: Each of P, A, V, F (and particularly V in this narrative) have a predictable distribution among the North American population. For example, the V people represent approximately 16.3 percent of humankind. Since most people display a pair of temperaments, the pairs’ distribution relative to V, which include V, could be our focus (PV, AV, VF), except this paper lacks the space to elaborate on such details.

Evolutionary path of the enterprise

Companies evolve from creation to success and on to desolation in a predictable way. At each of the 10 stages of the corporate life cycle,1 one can identify a different set of temperamental characteristics of the enterprise made up by its combined personnel and its chosen strategies.

As was noted before, we need all of P, A, V, and F to be successful. Therefore, it should not surprise the reader to learn that at the apex of business success (Excellence), the corporate characteristic blend is PAVF, all strong, and all equal.

When a company shifts from Excellence to the next stage, Contentment, the PAVF profile shifts to PAVF; that is, the company’s decline is accompanied by a drop in V, Visioning (or innovation). The company has stopped listening. This is usually because success leads many people to develop big heads: they become arrogant and carry a sense of knowing it all. “Nobody can tell me anything. Look at how great I am!”

The next stage on the downward slope, Nobility, has V decline even more (as well as harbouring the start of the decline in P), a result that is  written as PAVF.

If there is no wakeup call, the company moves on to the next stage of decay, namely the Scapegoat stage, where finger-pointing, hiding information, and butt-covering are rampant. With a characteristic of PA_F the Scapegoat company has entirely lost its V, its ability to innovate. As well, it is no longer as productive; nor is it as friendly as before.

Applying this information to the original point – Innovation

First, when a company sits at the Contentment stage, and in the declining stages beyond, it views innovation as a disease it cannot handle. Unfortunately, in the last stage of a company’s evolution toward its demise, all the scientists, engineers, and managers with V (innovative) characteristics have long departed, since they were not appreciated; they felt they could not exist in a place where their ideas were dismissed even before they got off the ground – and management thought their ideas were harebrained, anyway.

Thus, if one is trying to get the message of innovation across to corporations, it will fall on deaf ears for a third to half of all enterprises, specifically those wallowing in the declining stages of: Contentment, Nobility, Scapegoat, and Sluggishness.

The Sluggishness stage (_A_ _), which was not mentioned before, defines nearly all government levels most of which can exist only by subsidies (i.e., taxes). Many government levels are dominated by bureaucracy (A). Our experience is that the rare Visionaries within government frequently attempt to introduce leading ideas only to meet persistent resistance and foot dragging.

The second point that innovators will need to contend with is the attitude carried by the public at large as described by the fact that only a 16.3 percent distribution of the population carries the V (Visionary, innovative) trait.

The common feature of all firms that die is a lack of innovation. The importance of introducing systemic methodologies for innovation is beyond question – and long overdue. As one sets about to introduce the importance of innovation in your company, one has to appreciate the pair of “natural” resistors one will encounter: (a) companies that are in the declining half of their life cycles lack interest in V, and (b) a large percentage of the population lacks V.

What an uphill battle! But it must be fought to survive.