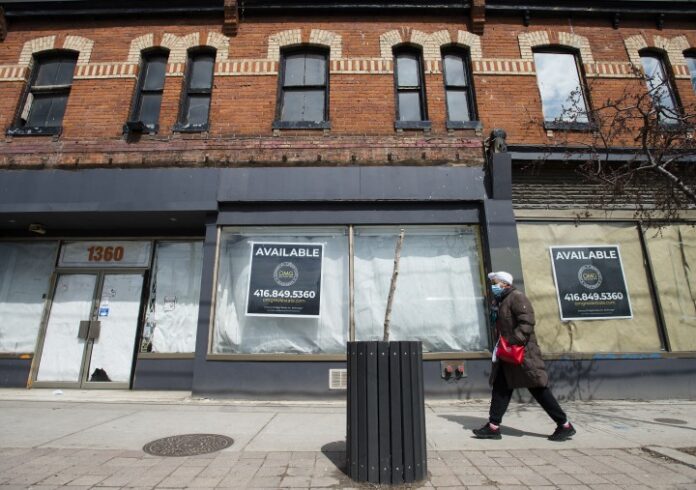 According to Statistics Canada, the number of business closures declined slightly in August, as COVID-19 restrictions were reduced.

There were 34,126 business closures in August, down 2.7 per cent from July and 14.2 per cent lower than prior to the COVID-19 pandemic in February.

Statistics Canada says the drop may reflect the fact that businesses that were least able to adapt to the pandemic had already closed.

Statistics Canada says most provinces and territories continued to report fewer business closures in August, except for Prince Edward Island and New Brunswick, which both reported an increase in closures.

The number of new COVID-19 cases in Canada were far lower in August than in recent weeks, which have seen a sharp upturn and prompted the return of strict measures on businesses in an effort to bring the number of new infections under control. 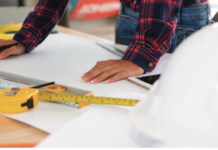 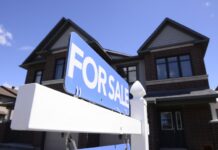