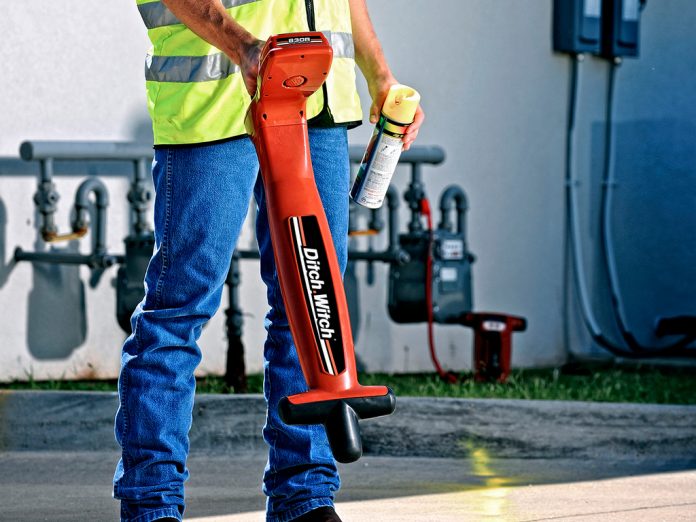 Adam Pinder, executive director of the Sault. Ste. Marie Construction Association (SSMCA), told the Sault Star that the new problem has arisen within the past month.

The issue spans all the utility companies required to complete locates, including Shaw, PUC, Union Gas and Bell, and others with underground cables, fibre lines or other services.

“What we’re finding is that it’s taking up to three weeks to get the locates that are needed before shovels go in the ground and  that creates a significant impact on construction schedules,” Pinder told the Sault Star.

Traditionally, contractors could call Ontario One Call and receive cable locates within a few days. However, with the locates now taking weeks to complete, contractors are facing problems in meeting tight schedules, especially in the relatively short Northern Ontario construction season.

Officials indicate there could be a variety of causes for the delay. Requests have spiked, and utility companies lack the staff to keep up with the demand. Pinder says the problem isn’t with any single company.

“I sympathize with the utility owners as well,” Pinder said. “There’s only a certain number of people they can staff to do this work, and when you get a huge influx of need, there is not enough workers to go around. But then you have a contractor with a contract that needs to be met and they’re pinched, too,” he said

Giodan Zin from Sault Ste. Marie PUC told the newspaper that locate requests have increased significantly this year because of the Bell fibre to the home project. Bell had originally announced in 2013 that it was spending $15 million to offer the enhanced fibre optic technology, but the program was halted a year later after costs soared. Bell revived the project last year with a goal to complete it within two years.

“The delays are significant,” he said. “It’s too early to tell how it will affect the project deadlines, but right now, all of them are a concern to us. We’re hoping some of the good weather will help reduce the delays.”

The SSMCA has scheduled an information session at its offices on Tuesday starting at 9:30 a.m. to help contractors cope with the issue.

The association says an education and training co-ordinator from Ontario One Call will make a presentation about the best way to supply locates and what to do if there are not timely responses. The co-ordinator will also provide helpful tips, and information about how to file a complaint through the Ontario One Call website if locates are not completed within a prescribed time.

“This is to provide some education to our members who may be catching this problem for the first time, or for staff who may want to get a little more information,” Pinder said. “We’re doing all we can to avoid these scenarios in the future or at least be well informed if they do fall in our lap.”

While the Tuesday session is free, registration is essential by emailing info@ssmca.com or phoning the association at 705-759-8830.