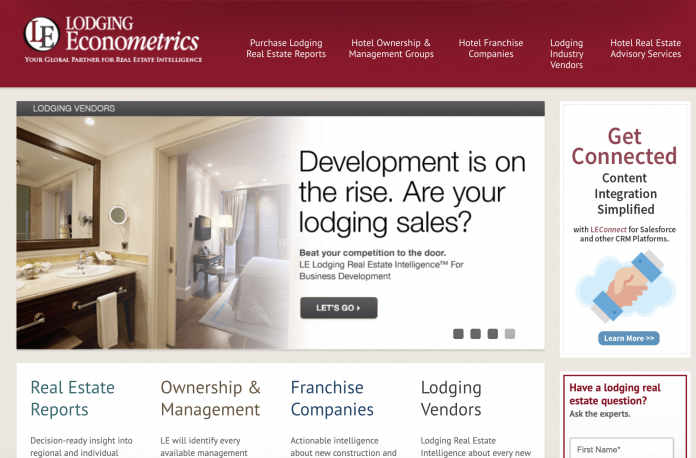 The top five cities are led by Toronto with 61 projects/8,468 rooms – a record high and 21 per cent of all the projects in Canada’s total construction pipeline. Following distantly is Montreal, also at record counts, with 18 projects/2,406 rooms, Niagara Falls with 14 projects/3,781 rooms, Vancouver with 14 projects/1,849 rooms, and Ottawa with 10 projects/1,761 rooms. These five cities combined account for 45 per cent of the rooms in the total pipeline.

The top brands in Canada’s pipeline are IHG’s Holiday Inn Express with 34 projects/3,385 rooms, and Hampton by Hilton with 30 projects/3,369 rooms. TownePlace Suites by Marriott follows with 16 projects/1,726 rooms and is at an all-time high. 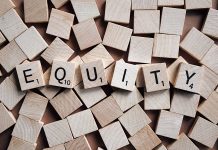 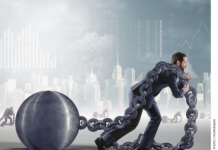 Economic shock from COVID-19 to lead to higher indebtedness: Bank of Canada