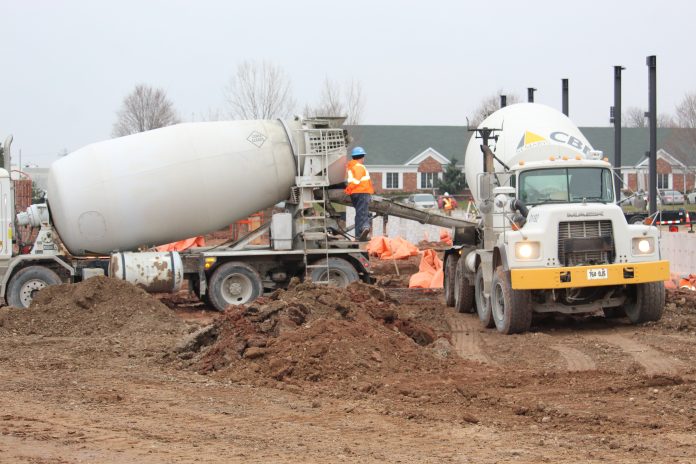 Organizers of the Canadian Concrete Expo (CCE) say they have launched the “Concrete Works Hard & So Do You” campaign to promote the use of concrete as a cost-effective, strong and environmentally friendly building material and to reward those who work with it.

“We are reaching out to everyone who works with concrete from paving to batching to decorating to treating,” CCE president Stuart Galloway said in a statement. “Canada finally got its own trade show dedicated to the concrete industry when we launched Canadian Concrete Expo back in 2018. Now, we want to take even greater strides when it comes to the promotion of concrete.”

Show organizers say they are encouraging anyone who regularly works with concrete to send at least one job site picture, with its location, the company’s name and a picture of  job site, the location of the job, the company name and a one to two sentence description of the work being completed to the show’s social media co-ordinator “so your concrete project can be featured on the company’s Instagram, Facebook, LinkedIn and Twitter accounts, which total nearly 5,000 followers.”

Each month throughout the construction season, CCE says it will reward one lucky crew with a free lunch. “Any company who submits a photo will be entered into a draw for a free lunch,” says Galloway. “It is the least we can do for the hard-working people in the concrete industry across Canada.”

Photos plus details should be sent to Wendy at Wendy@Exposition.com. “The photos don’t have to be professional; you can take them with your phone,” says Wendy Lefaive, CCE’s social media and client relations manager. “We just want to see the concrete or the equipment being used to handle the concrete.”

Canadian Concrete Expo claims it is Canada’s only national exhibition dedicated to the  concrete industry. The show’s third instalment is scheduled for Jan. 22 to 23, 2020 at the International Centre in Toronto.

(The World of Concrete, a separate event, is part of the annual Buildings Show at the Metropolitan Toronto Convention Centre, this year from Dec. 4 to 6.)