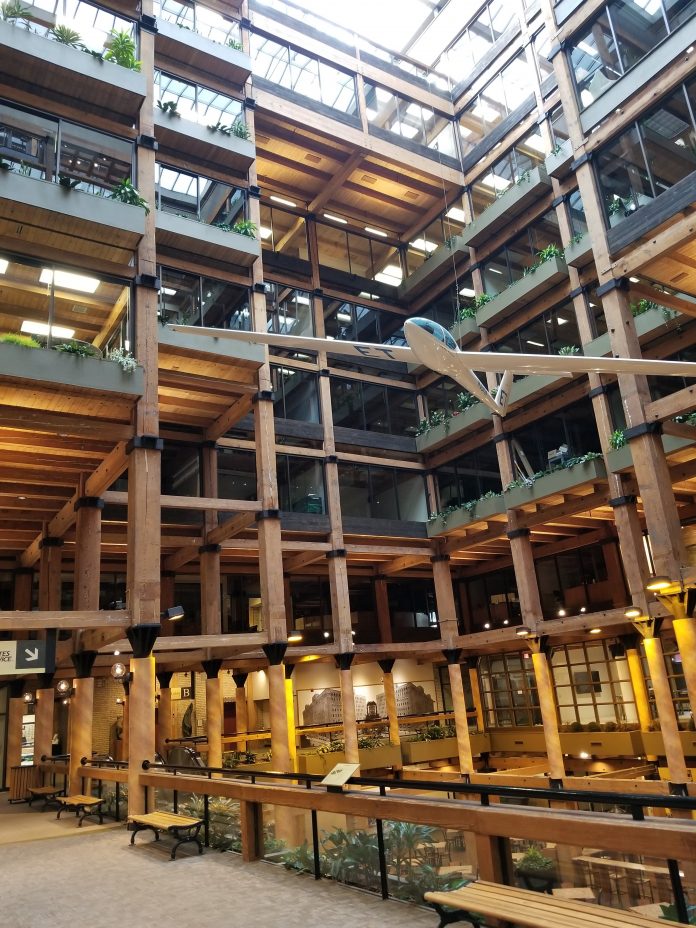 Unionized carpenters across Ontario have rejected a tentative contract agreement by a wide margin setting up a potential strike after midnight May 9 that would have a devastating impact on residential construction in the province already facing walkouts Monday by more than 21,000 workers.

Seventy-five per cent of the members of 16 local unions of the Carpenters’ District Council of Ontario (CCDO) who voted on an agreement reached with the Carpenters Employer Bargaining Agency in late April rejected the deal. But the Carpenters union said Thursday that the 15,000 members working under the provincial ICI collective agreement would not take strike action until the Monday deadline to allow management to “negotiate an improved offer.”

As of now, members are being told they should be prepared to  strike on May 9. A negotiator for the Carpenters Employer Bargaining Agency could not be immediately reached for comment.

A statement from the CDCO, United Brotherhood of Carpenters and Joiners of America confirms that a province-wide strike of carpenters in the industrial, commercial and institutional (ICI) sector in the construction industry is imminent.

“Nobody wants to go on strike”, said Mike Yorke, the CDCO’s president and Director of Public Affairs and Innovation, “and our union hasn’t been on strike in the ICI sector for 34 years but our members, from one side of the province to the other, have now voted overwhelming to tell their employers that we want a fair deal.

“Carpenters, like other construction workers, kept working on jobsites to build critical infrastructure all the way through the COVID crisis. Their work was seen as essential during the pandemic and because of this, and because of spiralling cost of living increases, our Union and our members believe that wages now have to be increased”, added Yorke.

The rejection comes on day four of strikes by 15,000 LIUNA Local 183 members in the high-rise forming, house framing, self-levelling flooring, as well as the railing, tile, carpet and hardwood installers bargaining units. The union says those strikes have halted  high rise condominium work and hampered other residential development work in the GTA,  central and parts of southern, eastern and southwestern Ontario.

In addition, a majority among about 6,000 skilled tradespeople involved in residential project excavation, cranes and concrete pumps operations represented by Local 793 of the International Union of Operating Engineers in the provincial ICI sector have  also rejected a new agreement, with the workers also on strike since Monday.

The job actions  come as workers and contractors struggle with aggressive inflation in the cost of building materials, energy, transportation and consumer goods on pandemic induced supply chain disruptions and following Russia’s invasion of Ukraine – along with hikes in interest rates that are slowing house buying.

And they follow the expiration on April 30 of three-year contracts across the industry as required by provincial legislation affecting approximately 30 collective agreements in Ontario’s residential trades sector alone.