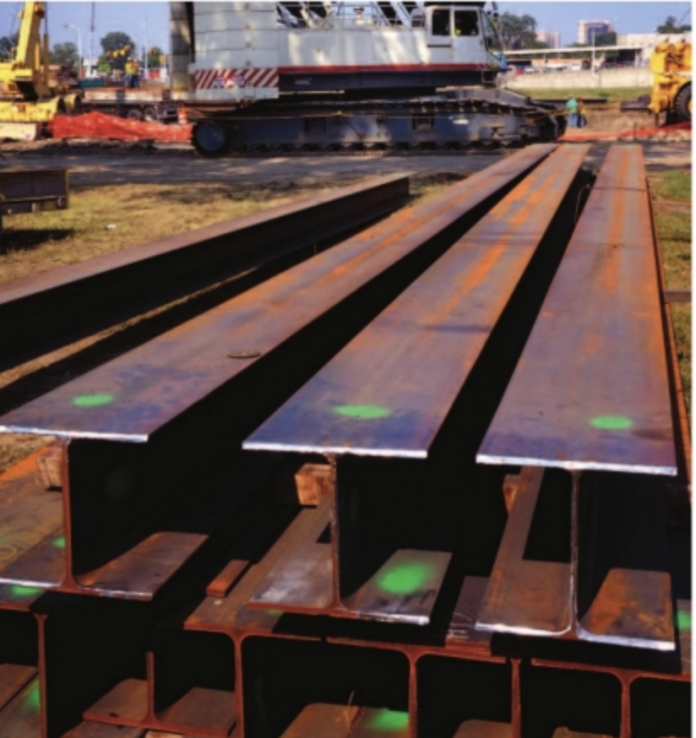 The Canadian Construction Association (CCA) says it is pleased that Canada and the U.S. have reached a decision to lift steel and aluminum tariffs.

“This news will bring much needed relief to the construction industry, helping to restore business confidence and create stability in the marketplace,” CCA president Mary Van Buren said in a statement.

The tariffs have disrupted supply chains and created uncertainty at a time when Canada is investing billions of dollars necessary to build its infrastructure, the association says.

The CCA has long advocated for reciprocity and the establishment and maintenance of a free-flowing international system of trade. An end to the tariff dispute with the U.S. will provide stability for our membership and it’s a step in the right direction to restore investor confidence in Canada.

The U.S., and Canada reached the breakthrough when the Trump administration dropped its demand for “hard quotas” on Canadian steel and aluminum, and accepted that Canada would take measures to prevent China and other low-priced nations from moving their steel to the US through Canada.

Canada and the U.S. both say they will now work together in the coming weeks to get legal approval of the new trade deal, replacing the original, 25-year-old North America Free Trade Agreement (NAFTA), which Trump has opposed.

“This is just pure good news for Canadians,” Prime Minister Justin Trudeau said on May 17 during a last-minute visit to a Stelco plant in Hamilton. “Families will know that their jobs are just a little more secure.”

Trudeau didn’t mention China by name though under the agreement’s terms, the two countries will monitor it carefully to prevent cheap foreign steel from being dumped into North America.

Ontario Premier Doug Ford issued his own statement, without naming Trudeau, that said he was “pleased” on behalf of his province’s workers that the tariffs were ending.

“We did make the commitment to work with the United States on watching how the industry is evolving and making sure that we’re not becoming victims of global pressures on our steel industry.”

Global Affairs Canada says the Canada has also agreed to drop all of its retaliatory measures and legal actions against the U.S. at the World Trade Organization.

U.S. vice-president Mike Pence announced plans to meet with Trudeau in Ottawa May 30 in hopes of “advancing the U.S.-Mexico-Canada Agreement as swiftly as possible.” “This is WIN for all three nations,” Pence tweeted.

Last May, US Commerce Secretary Wilbur Ross said the tariffs were necessary to prevent a flood of cheap Chinese steel into the U.S. through its NAFTA partner countries, and conceded they were aimed at accelerating trade talks. Canada responded with dollar-for-dollar “countermeasures″ on $16 billion worth of American imports, the Canadian Press has reported.

Trudeau thanked Canadian unions for their support, and said this backing helped the government hold firm to U.S. demands that it submit to quotas before lifting the tariffs.

“Ending tariffs means Canadians can get back to work,” Hassan Yussuf, the president of the Canadian Labour Congress, said on Twitter.

The Canadian government has been working to demonstrate to Washington that it has taken steps to stem the flow of cheaper Chinese metals into Canada. However,  Canada stood firm and steadfastly refused to agree to quotas or other limits on its exports to get the tariffs lifted.

The agreement says the two countries will consult if there is a surge of steel or aluminum imports “beyond historic volumes of trade over a period of time” and gives the countries the right re-impose 25 per-cent duties on steel and 10-per cent on aluminum.

“But it looks like some sense of sanity has prevailed in the White House at long last, helped along the way by huge pressure from the U.S. private sector that found these surcharges to be very hurtful.”