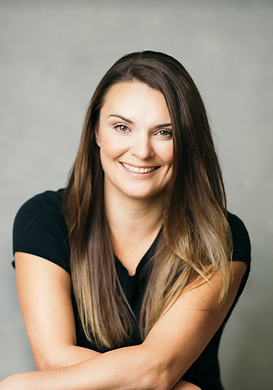 The focus of this year’s Canadian Institute of Quantity Surveyors (CIQS) Congress at the Ottawa Westin is education.

Jamie McMillan, founder of Kickass Careers is the keynote speaker on Jun. 18 from 8 to 9 a.m.

KickAss Careers was founded by McMillan and Pat Williams in 2014 as a school and community outreach program to promote skilled trades to young men and women.

“There is a huge shortage of skilled trades workers,” McMillan states on the KickAss Careers website.  “The shortage has been caused by, in addition to the number of people retiring, the failure of many schools to promote the skilled trades to students”

McMillan became an ironworker in 2002 and she has since worked on construction sites across the country. She has won the Top 20 under 40 Award, the Ontario Youth Apprenticeship Program Champion Award, the District School Board of Niagara Technology Education Partnership Award, and the Hamilton YWCA Women of Distinction Award.

She is also co-founder of the Workplace Equality Awareness Ribbon (WE Ribbon) Campaign, a member of the YWCA Equitable Pathways Advisory Committee, co-author of a colouring book series titled “All the kids on Builder Street”, and she was co-chair of the National Skilled Trades Advisory Committee for the Canadian Federal Government, an initiative to design a campaign promoting skilled trades as a career choice for youth.