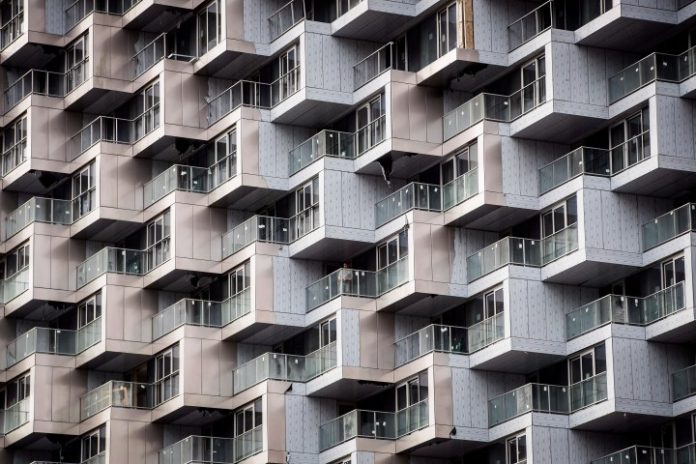 The federal housing agency says the seasonally adjusted annual rate of housing starts came in at 211,681 units in June, up from 195,453 in May.

Economists on average had expected an annual pace of 198,000 starts, according to financial markets data firm Refinitiv.

Rural starts were estimated at a seasonally adjusted annual rate of 15,006 units.

The six-month moving average of the monthly seasonally adjusted annual rates of housing starts rose to 199,655 in June, up from 197,063 in May. 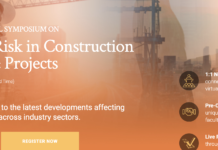 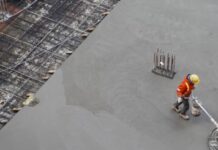 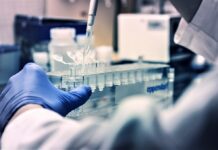