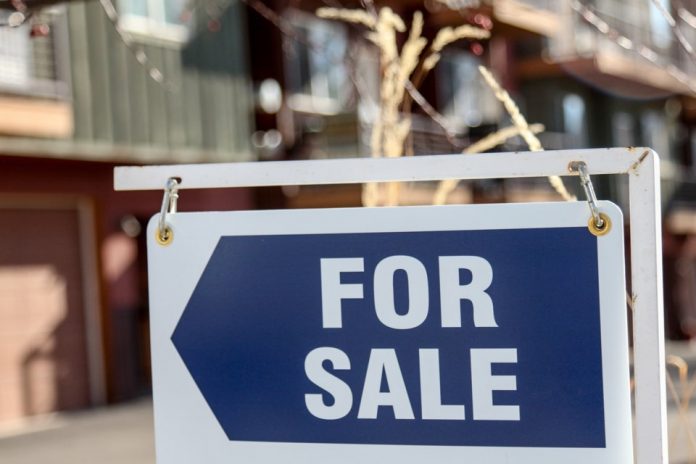 Canada Mortgage and Housing Corp. says it expects home prices and sales to decline substantially this year and still won’t have recovered by the end of 2022.

The federal housing agency says in a special housing market outlook that it expects home prices to decline between nine and 18 per cent, and as much as 25 per cent in oil-producing regions, before starting to recover by mid-2021.

It says the drop in home prices will come along with a “historic recession” this year as the economic shock of COVID-19, including a plunge in oil prices, hits the market.

CMHC says home sales could decline by 19 to 29 per cent from pre-COVID levels before starting to recover late this year.

Home building will also be affected, with housing starts expected to see declines of between 50 and 75 per cent this year compared with pre-COVID-19 levels before starting to rebound next year.

The Barrie condo market started the year in an upswing, until the pandemic.

In the first quarter of the year, properties were selling within a week of hitting the market – many for the asking price or more.

There were 25 condos sold around Kempenfelt Bay with an average sale price of $445,832.

However, by mid-March, the market had ground to a halt.

April recorded the lowest number of condo units sold in a spring market in history, with just 13 condominiums sold in Barrie, four on the city’s waterfront. Demand has increased from April with 23 units sold in the first three weeks of May.

There are currently 18 condominiums available for sale around Barrie’s waterfront. 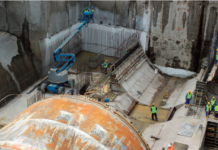 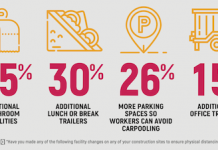 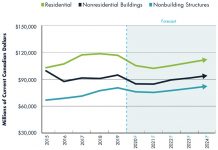 Recession to impact most Canadian construction sectors for rest of the year: FMI