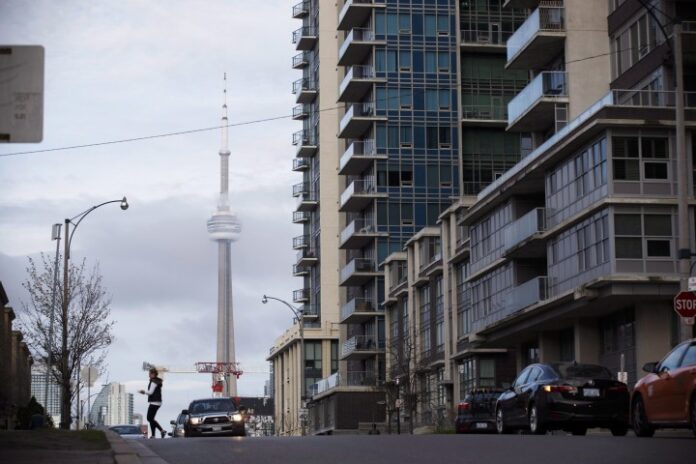 Criminal charges have been laid against four companies and three individuals in connection with an alleged conspiracy to commit fraud and rig bids for condominium refurbishments in the Toronto area, the Competition Bureau of Canada announced Monday.

In a news release, the federal law enforcement agency says the alleged offences took place between 2009 and 2014 and targeted condominium corporations and owners of condos through bid-rigging schemes that likely resulted in higher prices.

“Criminal conspiracies that undermine competitive markets can cause extreme damage to our economy,” said commissioner of competition Matthew Boswell in a news release.

“The message should be loud and clear: If you enter into criminal agreements with your competitors, we will do everything in our power to uncover the facts and bring the evidence to court.”

The charges follow an extensive investigation prompted by a whistleblower’s complaint in 2012, said bureau spokesman Marcus Callaghan in an email.

He said the bureau obtained court orders in May 2016 requiring 140 individual condominium corporations in the Greater Toronto Area provide information in relation to a total of 127 refurbishment contracts awarded between 2006 and 2014.

“The Competition Bureau alleges that the accused conspired together to submit bids arranged by agreement for refurbishment contracts issued by private condominium corporations in the GTA between 2009 and 2014,” he said.

A fourth company, CPL Interiors Ltd., is charged under the conspiracy provision of the Competition Act for its alleged role.

The criminal offences can all result in jail terms and fines, Callaghan said. None of the allegations has been proven in court.

The bureau is well-known for its rulings on corporate mergers but is also involved in investigating cartels, formed when competitors conspire to lessen or prevent competition. 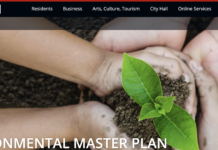