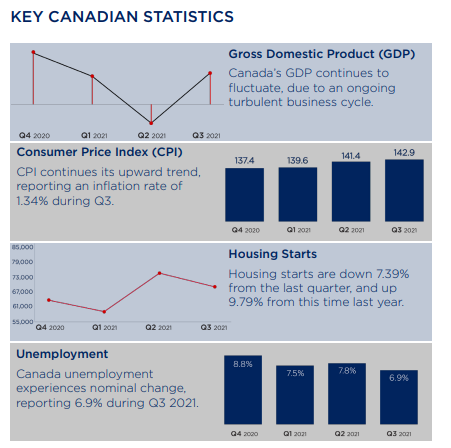 Over the past 12 months, (bid) construction costs have jumped 7.42 per cent, says RLB says  in its latest Quarterly Construction Cost Report (QCR). In Canada, costs in Toronto grew more than 13 per cent between October of 2020 and October of 2021.

The report analyzes the financial state of the industry, detailing construction costs for eight building sectors.

It can be argued that some of the increase in 2021 may simply be catching up on the low rate of increase in 2020, but it is more likely a reaction to the combination of the labor shortages and supply chain issues that the industry has encountered,” said Julian Anderson, president of Rider Levett Bucknall North America.

“In my opinion, while 2022 should be less frenetic than 2020 and 2021, it is unlikely that we will see any relief from the current high rate of cost increases until some of the heat goes out of the economy.”

Canadian projects highlighted in the report include the $5.5 billion Scarborough Subway Extension that is expected to create 3,000 jobs per year during its eight-year construction. Also, the provincial government’s $2.6 billion for 2021–22 to support of the Ontario Highways Program, which features more than 580 construction, expansion, and rehabilitation projects including committed funding to build and advance the Bradford Bypass and Highway 413.

The government of Alberta has announced a plan to build a $2.5 billion carbon-neutral ammonia and methanol production facility in the province. This investment is part of the $20.3B Alberta’s Recovery Plan, designed to create jobs and diversify the province’s economy. In Calgary, the $500 million BMO Centre expansion construction is underway. It will be the largest facility in western Canada, giving Calgary top-tier destination status in the competitive international meetings and conventions market. 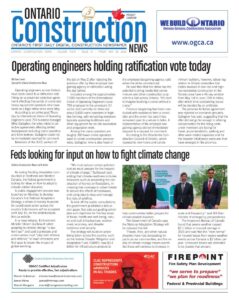