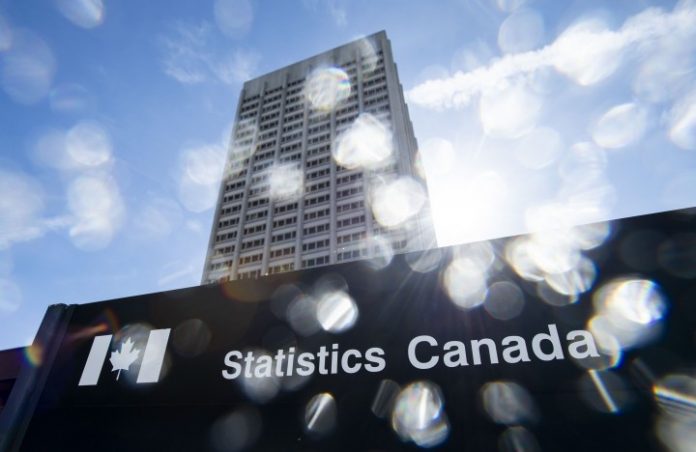 Across Canada, construction contractors are scrambling to fill close to 70,000 jobs, according to a recent Stats Canada report.

The number of openings has more than doubled from 32,900 at the end of 2019, with the largest increases in specialty trade contractors (+113.7%; +23,600) and in the construction of new buildings subsector (+105.4%; +9,900). Construction trades helpers and labourers opportunities jumped 158 per cent in the same period and carpenters jobs more than doubled.

The finding is just one of several that point to labour-supply pressures in the industry. In the same report, Statistics Canada finds that payroll in the sector was 3.2 percent higher at the end of 2021 than it was in February 2020 – the last month of pre-COVID-19 data. Meanwhile, industry employment has increased by 95,000 in the past three months, and the total value of building permits issued nationally reached its highest-ever level last year.

Nationally, vacancies were up in 20 employment sectors and construction was number five at 8.9 per cent.

Job vacancies decreased or were little changed in the remaining 10 sectors from the third to the fourth quarters of 2021.

The highest provincial increases were reported in Quebec, Alberta and Saskatchewan.