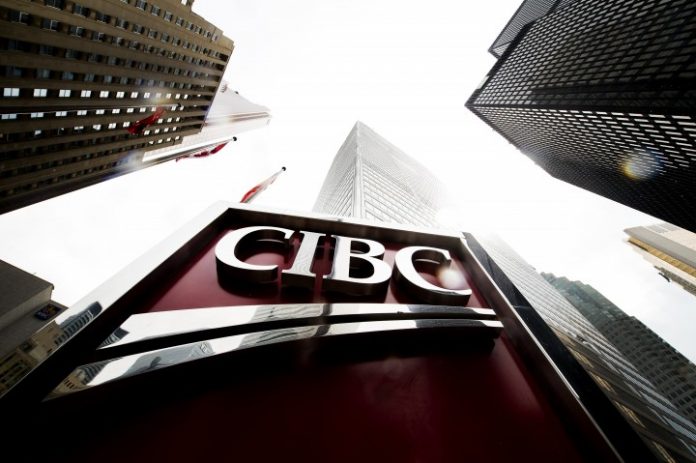 A year-end CIBC poll finds debt is weighing heavily on the minds of Canadians, with nearly four in five respondents rating it more important to address than building their savings.

The online survey also finds that 71 per cent of respondents say they avoided borrowing money in 2019.

The same number say they are concerned about the rising costs of household goods going into 2020 and about 55 per cent say they fear a potential economic recession in the new year.

Debt repayment led the list of concerns in the survey for the 10th year in a row, CIBC says, with about 78 per cent rating it more important than saving. Meanwhile, about 33 per cent worry they are falling behind on building a nest egg by focusing too much on paying back money owed.

CIBC says about 60 per cent of Canadians polled agreed there are likely better ways to manage their money than those they are currently employing.

The online poll conducted between Dec. 6 and 8 gathered responses from 1,515 Canadian adults.

“Debt repayment doesn’t need to be worrisome. It needs to be managed,” said Jamie Golombek, managing director, CIBC financial planning and advice, in a news release.

“But, it shouldn’t come at the expense of savings. A strong financial plan incorporates debt management strategies, savings for financial goals, and a balanced portfolio with investments designed to make money in all market conditions.”

According to the polling industry’s generally accepted standards, online surveys cannot be assigned a margin of error because they do not randomly sample the population.

This report by The Canadian Press was first published Dec. 30, 2019.