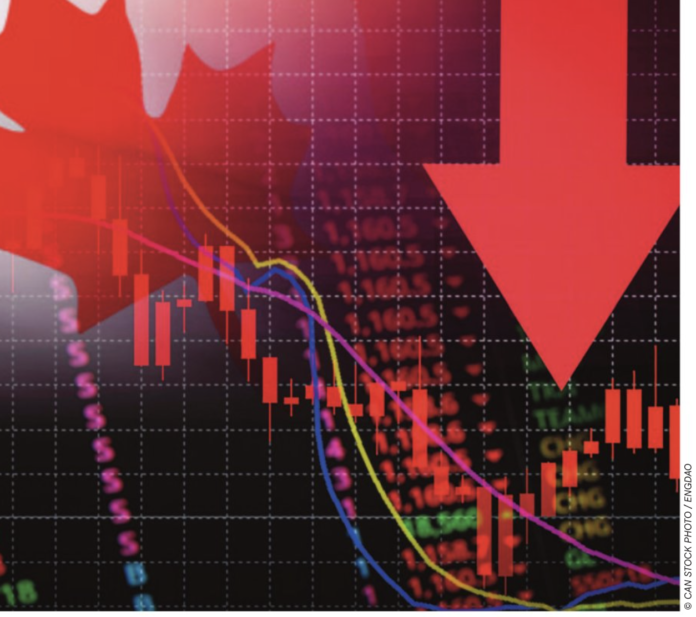 The COVID-19 pandemic will leave a lasting scar on the Canadian economy that could produce permanent deficits, the parliamentary budget officer says in a report estimating this year’s shortfall at $328.5 billion.

That figure reflects measures announced as of the start of the month, including an estimated $225.9 billion in emergency aid in response to the pandemic.

It also reflects the budget office’s prediction the government will recoup more in personal and corporate taxes than the Liberals estimated in a July update that pegged the deficit at $343.2 billion, as well as lower-than-anticipated spending on the federal wage subsidy program, which the Liberals have now vowed to extend until next summer.

The scenario budget officer Yves Giroux outlined in his updated outlook suggested economic output won’t return to pre-pandemic levels until early 2022 and will still be below where it would have been had the pandemic never happened.

The national unemployment rate won’t be at or below where it was in February until 2023 or 2024, Giroux said in his report released Tuesday.

Federal spending should fall as emergency aid expires, putting the deficit for the next fiscal year at about $73.8 billion and falling thereafter.

But in a nod to how dramatically the government’s fiscal position has changed, Giroux estimated deficits roughly $40 billion larger each year, on average, compared to the outlook the office provided pre-pandemic.

“And what that means for fiscal policy is … that there will need to be tweaks or adjustments to take that into consideration because permanent, higher-than-otherwise levels of deficit do accumulate over time,” Giroux said in an interview.

The debt this year is expected to push past $1 trillion, and continue to climb.

As a percentage of the economy, which had been the Liberals’ preferred fiscal anchor, the debt could peak at 48.3 per cent in 2023 before finally falling under the PBO’s scenario.

“Every step of the way, we’ve had Canadians’ backs, supporting the most vulnerable, ensuring our businesses can come back strong through this pandemic and ensuring every step of the way that we do so in a fiscally responsible way,” Prime Minister Justin Trudeau said in question period in the House of Commons Tuesday.

“That’s what Canadians expect of us, and that’s what we’ll keep doing.”

Federal finances are sustainable, “but barely,” Giroux said, noting it wouldn’t take much in terms of new spending or tax cuts for the situation to change.

The report paints one possible spending picture, envisioning a world where pandemic-related restrictions stay in place for the next 12 to 18 months while a vaccine is developed and then widely distributed.

The timing of a vaccine, an extension of pandemic-related aid, changes to interest rates, or the creation of new programs could throw off the PBO’s scenario. For instance, should the government debt-finance some or all of the proposed measures in its recent throne speech, the medium-term outlook for federal finances could change.

The Liberals’ throne speech vowed a fiscal update this fall, and to tax extreme wealth to pad depleted government coffers.

“No one knows what the Liberal government means when they say that,” NDP Leader Jagmeet Singh said during question period. He called on the government to ensure “those who have profited off the pandemic pay the price.”

“The only way to protect the finances of the government, to furnish the funds for our programs and put food on the table of our families is through jobs,” he said.

In a separate report Tuesday, Giroux’s office estimated a commercial rent-relief program would cost the government $1.5 billion, or roughly half of what was budgeted, after it was extended through this month.

The Canadian Chamber of Commerce called on the government to quickly tell companies what help might be coming as rent is due Thursday, while the Canadian Federation of Independent Business warned that only one-fifth of its members expected to stay open without rent relief. 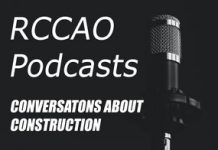