Home Around the province Do you know who is working on your sites?
Facebook
Twitter
Email
Print 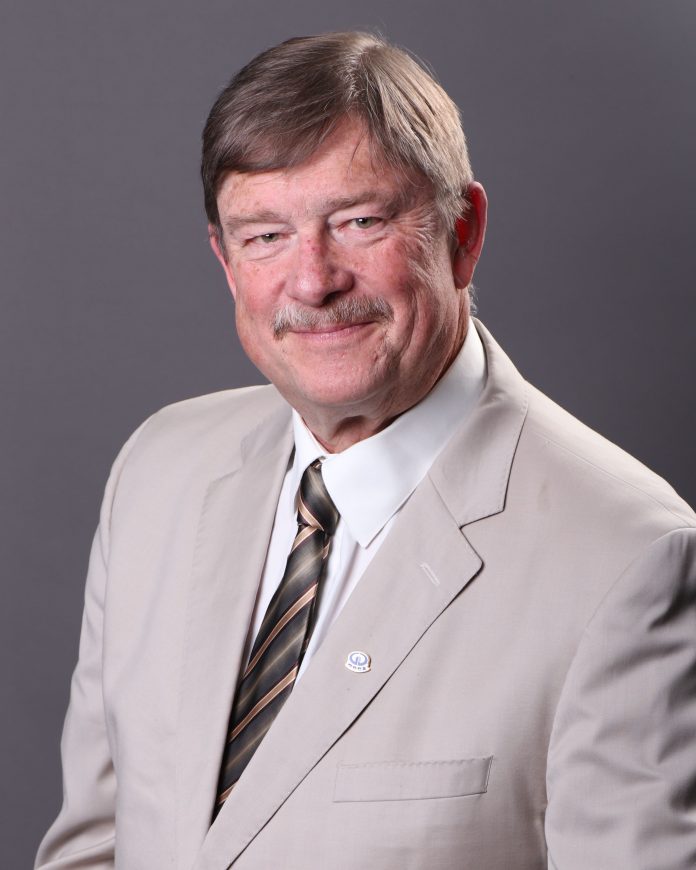 We are all aware of the acute shortage of labour impacting our industry today that has led to more efforts to spread work out and share it to be able to provide enough manpower to work on a project.

As the general contractor, and in most cases, the constructor, it is our responsibility to ensure that everybody on site has complied with the safety requirements that we employ and that are required by legislation.

It is common that we engage many subtrades on our projects and in some respects, those subtrades employ other subs to assist them in getting the project completed.

All of these subtrades are required to meet our safety requirements and file the proper paperwork, identifying who they have on site as well as their safety programs and training that is mandatory for workers, whether that be site orientation, WHMIS, fall arrest, or any other specific training required to work on our sites.

We all know that in the case of an accident, the Ministry of Labour will, without exception, focus on the general contractor and their safety program on site, often excusing or ignoring the responsibility of subtrades to also enforce and ensure a safe workplace.

We are aware of two serious injuries that occurred on site, despite the fact that our members properly ensured that the people coming on site said they were working for the company that had been contracted to do the work. They were approved, allowed on site, accidents occurred, fellow workers who were part of this disappeared, leaving witnesses very hard to find.

A worker was injured in one case and the worker who was with him and reported the accident disappeared, and at the time of this article, we are not sure that he has been found yet, so that evidence could be obtained as to what occurred at the accident.

We all know that the Ministry of Labour will, without hesitation, end up on the general contractor’s doorstep. Our members have been able to prove that they had done due diligence but this requires time and effort, and yet still no real repercussions or action was taken with the subtrades who fail to follow the rules.

We do not believe it is fair for either owners or the Ministry of Labour to continue to target general contractors who work extremely hard to comply with all rules and regulations, who provide the training, who make everything available for people to know what those rules are, and what that training is. Yet despite this, there are workers who continue to ignore all of this effort.

It has also come to our attention that some owners are simply going to make the general contractor responsible, regardless of everything that subtrades and other workers do.

There are two points to this: one, as stated in the title, do you know who is working on your site? Make sure that you do. Make sure you take the extra steps to find out who your subtrades are bringing on site and that they have the proper training.

If that is the case, then enforcement has to extend beyond just the general contractor. It must flow both up and down the chain of responsibility, equally and fairly.

The responsibility and pressure that is being put on our project managers and superintendents is huge, and in fact, is a disincentive for many people to accept promotions into these very positive jobs. It is time that inspectors looked beyond just the easy target. It is time that subtrades and workers take responsibility equally for the safety of themselves and their fellow workers on sites.