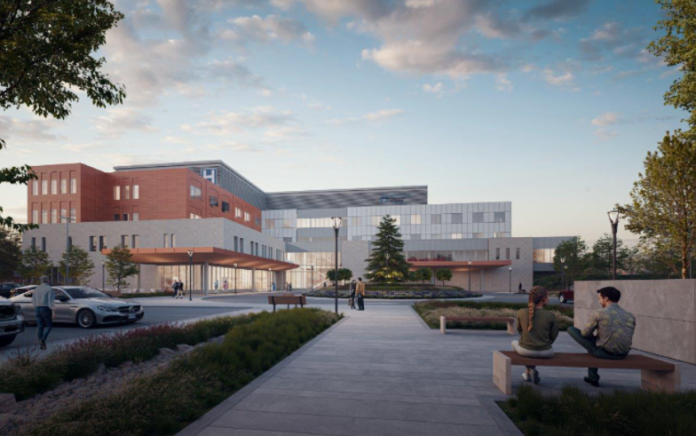 EllisDon Infrastructure Healthcare (EDIH) has been selected as contractor of choice to rebuild the West Lincoln Memorial Hospital in the Niagara region.

Infrastructure Ontario (IO) and Hamilton Health Sciences (HHS) made the announcement Monday, selecting EDIH after extensive evaluations as part of a process which began in June 2021.

The redevelopment project will involve the construction of a new, larger hospital on the property behind the existing facility.

“EllisDon is a market leader in the delivery of important health-care infrastructure projects across Ontario, with a long history of innovation and collaboration working with public partners,” said Campbell.

‘“We are excited for their vision to bring this project to life. As we move forward with our preferred design-build partner, we acknowledge and are grateful for the time and energy that all teams put into their proposals to build the future WLMH.”

IO and HHS will now work to finalize contract details with EDIH.

The contract cost will be announced publicly following the financial close with construction scheduled to begin immediately and a ground-breaking could come in mid- to late-April.

EllisDon’s bid was higher than the originally budgeted $200 million, an increase attributed to escalating costs of raw materials and supply chain issues. Infrastructure Ontario has adjusted its public notification from a “less than $200 million” project to a “less than $500 million project”.

The total contract cost will be announced publicly following financial close and construction is expected to begin immediately. A ground-breaking could be held at the site in April.