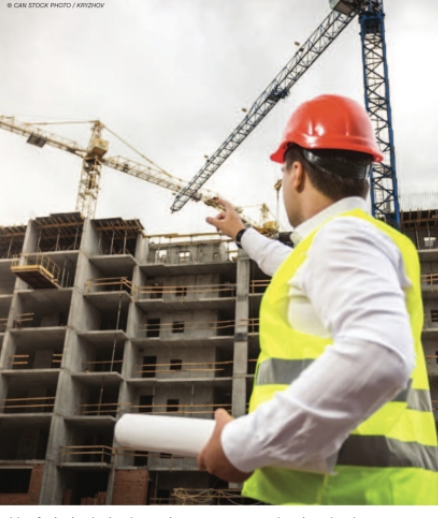 The federal government has passed into law prompt payment legislation for projects under federal jurisdiction, with provisions and implementation rules similar to the Ontario Construction Act.

Gov. Gen. Julie Payette has granted royal assent to budget implementation Bill C-97, a day after the legislation cleared the Senate and legislators went on their pre-election summer break.

The exact date the new law will go into effect is unclear. There are transitional provisions which state that the new rules won’t apply for one year after the act “comes into force” — but unlike the Ontario law, a larger project under-way after the year has concluded would be subject to the new prompt payment and adjudication rules.  The legislation says the “coming into force” date will be set by the Governor in Council (the Federal cabinet).

“We have been working on this issue for well over a decade and are very happy today,” Sandra Skivsky, chair of the National Trade Contractors Coalition of Canada (NTCCC), said in a release.

“Prompt payment is crucial to the efficiency of all construction work throughout the sector, on jobs big and small.”

See the legislation in full here.

The lobbying for prompt payment rules has been a priority of organizations representing subtrades for several years. After many delays, they achieved their first success, when the Ontario Construction Act went into effect last July 1. Its major provisions relating to adjudication and prompt payment take effect this October – the same time as the new federal rules go into effect.

The federal law, known officially as the Federal Prompt Payment for Construction Work Act calls for the owner — the federal government —   to pay within 28 days after the contractor submits a “proper” invoice. The general contractor will then have seven days in pay its subcontractors, subcontractors will have another seven days to pay their sub-subcontractors, and so on down the contracting chain.  The legislation appears to focus specifically on federal government projects and no on businesses operating purely under federal jurisdiction.

When there are disputes, there will be an adjudication mechanism similar to Ontario’s soon-to-be-implemented regulations.