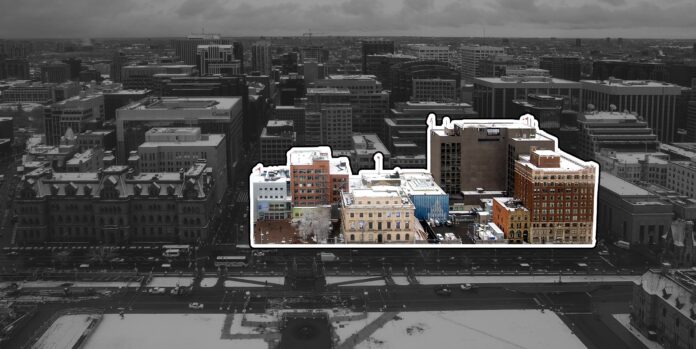 The Government of Canada has launched an architectural design competition for city block facing Parliament Hill.

A total of 12 teams have been pre-qualified for the architectural design competition to develop Block 2 on Parliament Hill. Selected teams had the highest evaluated scores out of the applications received following the Request for Qualification. All teams include at least one Canadian partner.

“The site facing Parliament Hill is of national significance, and the building program includes many issues critical to society today: urban revitalization, heritage integration, cultural reconciliation, sustainability and the 21st–century workplace,” said Peter Ortved, architect and professional advisor for the Royal Architectural Institute of Canada (RAIC). “A competition is sure to draw out the best responses.”

The following teams are now invited to submit an outline design concept as part of stage 1 of the design competition:

The Government of Canada is revitalizing the Parliamentary Precinct, preserving it for all Canadians, ensuring it meets the needs of a 21st-century Parliament and making it greener, safer and more accessible. The architectural design competition launched last week is to redevelop Block 2, the city block facing Parliament Hill and surrounded by Wellington, Sparks, Metcalfe and O’Connor streets.

This is the first stage of a competition that will ultimately transform this mix of aging buildings into an innovative complex that will create a balance between heritage, accessibility, security and sustainability.

An independent jury will examine and evaluate design concepts submitted during the design competition and will recommend the prize winners to the department, which will award prizes for the three best designs.

The new and renovated facilities will provide needed space for the Senate and House of Commons while work is undertaken on other aging buildings within the Parliamentary Precinct. Buildings will also allow for the future consolidation of parliamentary accommodations, including space for the Library of Parliament, into Crown-owned assets. Retail space along Sparks Street will also be renovated and made available for rent following construction. 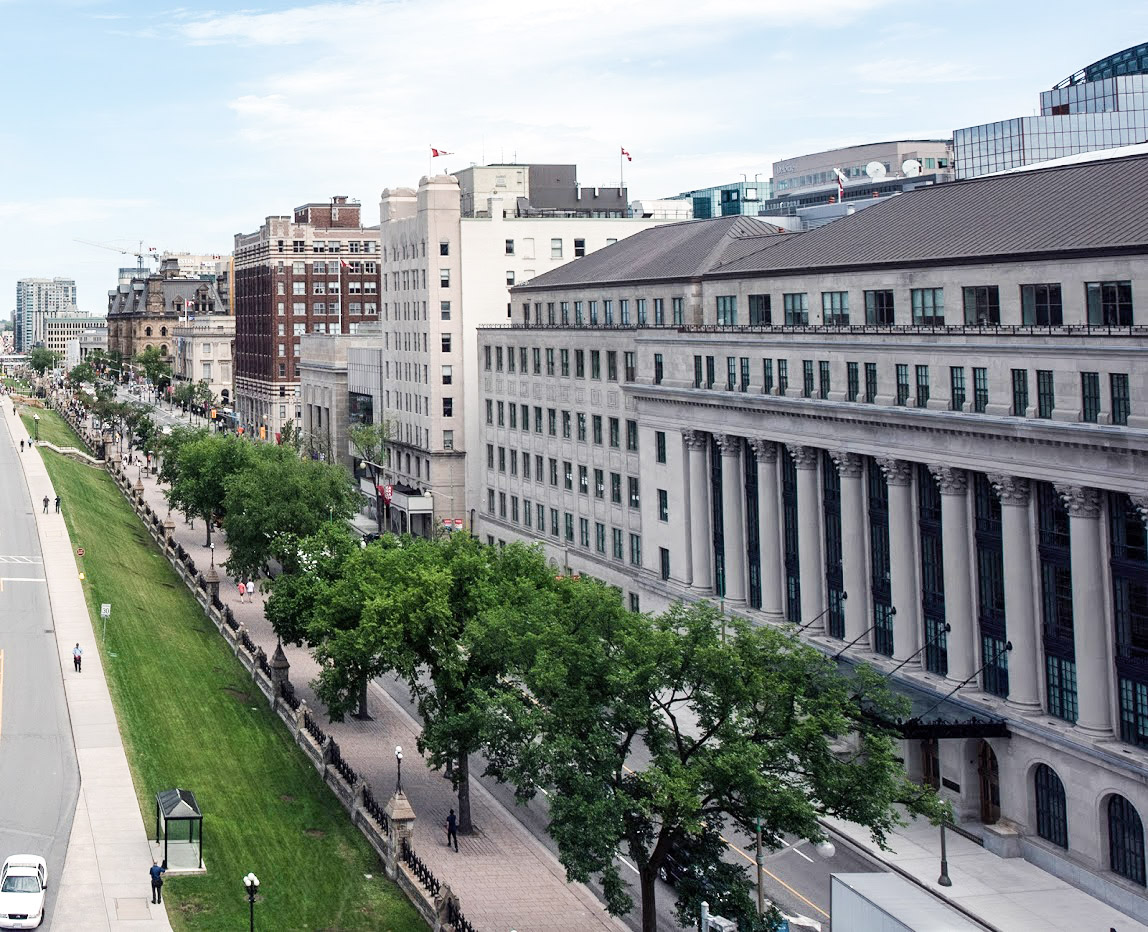 In collaboration with the RAIC, a multidisciplinary independent jury will evaluate the design concepts submitted and select the six best designs to advance to stage 2 of the competition.

PSPC will continue to work closely with the Senate, the House of Commons, the Library of Parliament, the Parliamentary Protective Service and stakeholders such as the City of Ottawa, the National Capital Commission and the Federal Heritage Buildings Review Office in revitalizing the Parliamentary Precinct.