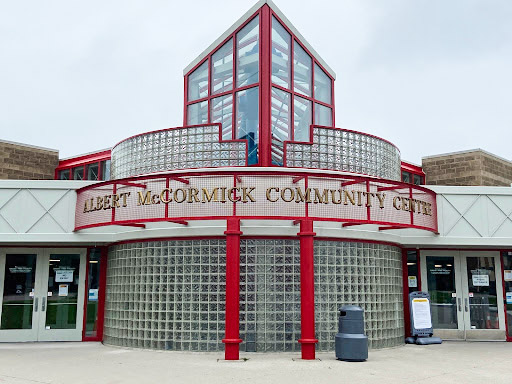 Waterloo will receive $2.3 million from the first round of CICB funding for retrofits at the Albert McCormick Community Centre.

Another $600,000 has been announced by the municipal government.

“This grant is another tangible way the City of Waterloo is advancing projects that enhance the quality of life in our city,” said Mayor Dave Jaworsky. “Albert McCormick Community Centre is an important community hub, and these enhancements make it an even more welcoming facility while operating in a more environmentally-friendly manner.

“This project reflects two of the strategic priorities established by this Council at the beginning of its term; equity, inclusion and a sense of belonging, and sustainability and the environment.”

The 70,000 square foot facility houses a branch of the Waterloo Public Library, an arena, and space for recreational, athletic and educational programming.

Funding will be used to retrofit the building to improve energy efficiency and reduce emissions through lighting and building envelope upgrades – improvements expected to reduce energy consumption by about 31 percent and greenhouse gas emissions by 101 tonnes annually.

Work will include improvements to the space housing the ice rink, making it functional year-round and improving accessibility.

“The Federal Government’s investment will modernize the Albert McCormick Community Centre so it can truly serve all Waterloo residents, regardless of their ability, while adhering to the highest standards of sustainability and environmental stewardship,” said MP Bardish Chagger, federal minister of intergovernmental affairs, infrastructure and communities.