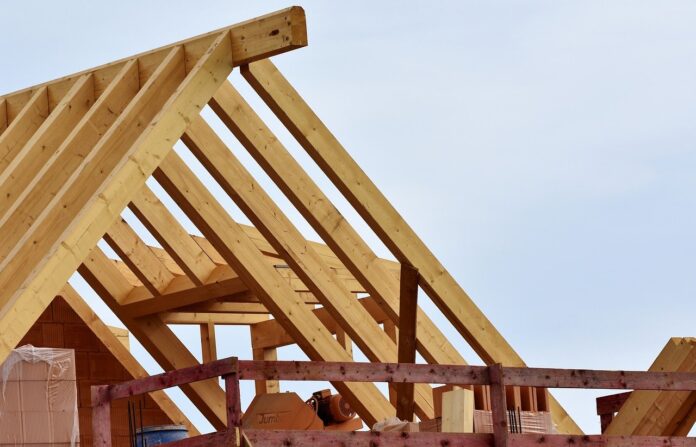 Roofers and sheet metal workers in the ICI sector have new contracts.

A tentative agreement reached June 7 between contractors and the union, the Ontario Sheet Metal Workers and Roofers Conference, was narrowly approved by 51 per cent of roofers in fully verified voting that concluded June 14, the union announced Wednesday. A revised tentative agreement reached with sheet metal workers on June 4 was approved by 70 per cent of members, also in a fully verified ballot count. The contracts affect about 2,000 roofers and 4,000 sheet metal workers province wide who will remain on the job, said employee bargaining agency chief negotiator Mike Mahon.

He said the agreement gives roofers an eight dollar per hour total wage increase over three years province wide; $8.93 in Ottawa and $9.30 in Toronto. Sheet metal will get $8.15 province wide, $8.80 for Ottawa workers and $9.30 for Toronto over the length of the contract. Payments are retroactive for roofers to May 1 and to May 15 for sheet metal tradespeople.

The settlements bring the number of ICI collective agreements across Ontario that have been renewed since 25 three year ICI deals expired April 30 to 17.

Ratification votes on tentative deals for trades including cement masons and refrigeration and sprinkler fitters have been scheduled while rod workers have turned down a previous deal and have set June 20 for a strike vote. Contacts have been ratified for most of the larger membership trades including for carpenters and operating engineers.