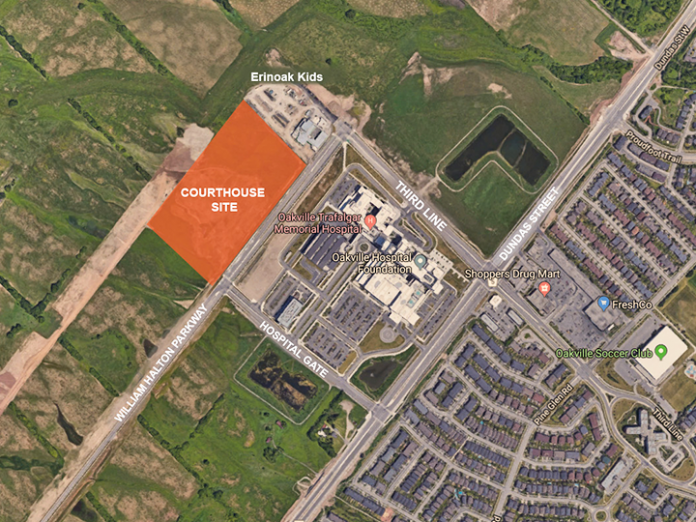 The short-listed teams for the Halton Region Consolidated Courthouse include: EllisDon Infrastructure Justice, Escarpment Justice Alliance, and Plenary PCL Justice. They responded to the original RFP in February. IO made the shortlist announcement on Nov. 22.

“Over the next few months, IO and the Ministry of the Attorney General (MAG) will evaluate the proposals, and the preferred bidder is expected to be announced in Spring 2020,” IO says in a statement. “A fairness monitor will continue to oversee the entire process.”

Construction of the 25-courtroom structure expected to begin in late 2020.

The building will offer a broad range of justice, family, social and victim services, bringing the Superior Court of Justice and Ontario Court of Justice operations in Milton and Burlington together at one accessible location, IO says in a backgrounder document.

“The new building will feature new technology to make the court run more efficiently to help speed up the criminal justice system in the Halton Region. For example, witnesses and other vulnerable persons will be able to appear before court from remote locations through video conferencing or from a secure room through closed-circuit television.”

IO says the project’s value will be announced at financial close. 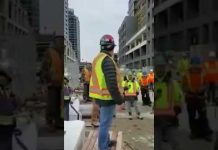 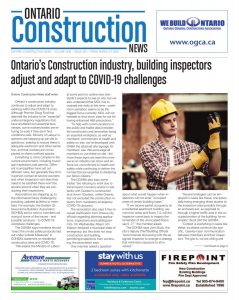