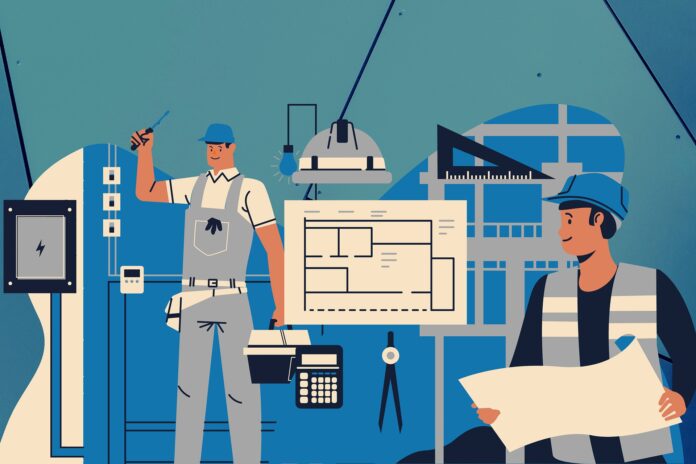 Ontario’s financial watchdog says that overall, the province’s labour market has rebounded to pre-pandemic levels, but the recovery has been uneven across sectors and regions.

The Financial Accountability Officer released a report on February 23 saying Ontario’s labour market performed well in 2021, adding 344,800 jobs and seeing the unemployment rate drop to eight per cent from 9.6 per cent in 2020.

But the FAO says employment among young workers and people in low-wage, customer-facing jobs such as in food service and retail remains below 2019 levels, as does the labour market in 11 of Ontario’s 16 major cities.

Early this year, as some COVID-19 restrictions were reintroduced due to the Omicron variant, the report says 145,700 jobs were lost and the unemployment rate rose more than a full percentage point, from 6.1 per cent in December to 7.3 per cent in January.

But that is expected to quickly rebound as restrictions are lifted this month and next.