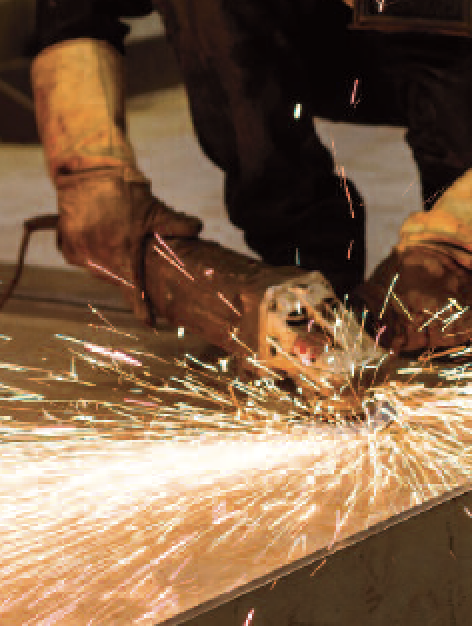 Local union members of the Sheet Metal Workers’ International Association, in province-wide voting that concluded Saturday, have “by a wide margin” turned down a deal union negotiators reached in early May,

“Members have sent a clear message … that the tentative agreement was simply insufficient to address the dramatic increases to our members’ cost of living,” the union said late Tuesday in announcing results of the ratification votes. The Ontario Sheet Metal & Roofers Conference is the Employee Bargaining Agency for more than 6,000 sheet metal and roofing workers  across Ontario.

“The Negotiating Committee has contacted the Contractors’ Association and has scheduled negotiations to recommence negotiations as early as possible,” the union said in a statement.

“Bargaining will resume throughout the week of May 22 to 29.  If we cannot reach a new tentative agreement it may be necessary to commence a lawful strike. At this time all members working in ICI sheet metal should continue to report to work as scheduled,” the statement added.

Carpenters and rod workers  have rejected proposed contracts recommended for ratification by their union leaders in a climate of fast moving inflation and as negotiations to replace scores of collective agreements in the industry occur all at once.

Five of six rod worker locals in recent voting, for example, rejected proposed contracts, with Toronto Ironworkers Local 721 seeking a renewal of bargaining for the rod worker sector while it prepares a strike mandate if efforts to revive talks fail. Ironworkers had ratified an agreement reached in April that includes a 9 per cent wage increase over three years.

Carpenters, operating engineers and skilled labourers remain on strike in the ICI sector after, although a number of proposed contracts have been ratified, including deals for  ICI bricklayers and tile and terrazzo workers who accepted renewed agreements last week.

Unionized plumbers, pipefitters and other piping trades workers across Ontario were to vote Tuesday on the latest tentative contract agreement with the Mechanical Contractors Association. ICI plumbers and pipefitters in early May rejected a proposed settlement offering a 12.5 per cent pay increase over three years but the workers remained on the job while negotiators returned to the bargaining table last week.