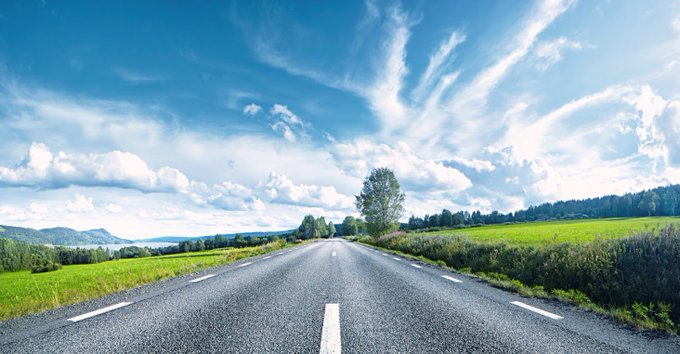 The use of recycled aggregates is a key component of the company’s goal of net zero.

“In fact, we are already looking to accelerate this year’s growth rate, aiming at 25 per cent – a 10 per cent annual prediction increase – based on our ongoing projects with key partners in Eastern Canada.”

In Eastern Canada, Lafarge has supplied Recycled Aggregates to multiple projects in partnership with the Ontario Ministry of Transportation and the Infrastructure Ontario, including Metrolinx and the most recent QEW Credit River project. In addition, the company has worked with subcontractors to Mosaic’s Finch Light Rail Transit (LRT) project to supply Recycled Aggregates in Mississauga.

In 2019, the Ontario Good Roads Association (OGRA) estimated that more than 6 million tonnes of Recycled Asphalt Pavement (RAP) were being stockpiled at over a hundred facilities across the province.

“If we were to reuse this amount of RAP as an industry – the equivalent of over 500,000 full dump trucks – in producing asphalt for new roads, we would be looking at saving around 15 million cubic metres of freshwater, enough water for over 50,000 households for one year, and on top of that, we would be saving 125 thousand tonnes of greenhouse gases (GHGs) emissions.”

Lafarge is now committed to the concept of “circular economy”, when producing recycled aggregates from demolition waste and returned concrete, Lafarge avoids disposal of materials in landfills and presents a sustainable alternative to non-renewable resources.

“In addition, our high quality recycled aggregates significantly reduce the volume of virgin material to be transported by trucks over time,” said Marie-Michèle Poirier, manager, environment and land, Eastern Canada, “In order to reuse construction waste and turn it into Recycled Aggregates, we transport the waste directly to stockpiles at cities’ depots, which traditionally is a shorter distance compared to virgin material transportation from quarries to construction sites, resulting in a significant decrease in GHG emissions.”

The objective is to follow the circular economy’s three principles of reduce, reuse, and recycle to build more with less and preserve ecosystems. Efforts are focused on expanding applications for recycled aggregates and raising quality and acceptance standards while addressing barriers across provincial and local governments.”