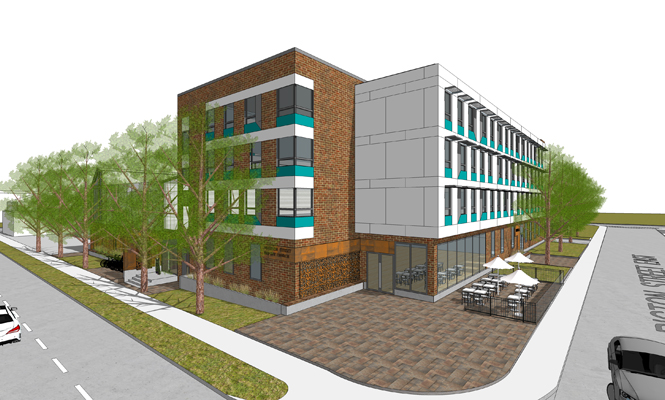 The second floor is going up on the new building at 500 James Street in Hamilton, a combination affordable housing and church project slated to open doors in February of 2020.

The $17 million project is a combined effort between Hughson Baptist Church and Christian charity Indwell, who received $6.3 million in government affordable housing funding, and fundraised independently to come up with remainder of the cash to make it happen.

The four storey, 5,813 square-metre building is designed with 45 one and two bedroom apartments residing on the top two floors, while the bottom two will be mixed use space for the church community, with a gymtorium, meeting areas, a chapel, a community kitchen, office space, and classrooms for youth programs from nursery through high school. The building is designed to be barrier-free.

The entire building follows Passive House design, a rigorous, voluntary standard for energy efficiency in a building, significantly reducing its ecological footprint. By this standard, the building should use up to 80-90 per cent less energy than other buildings its size. Energy-saving elements include a tight massing, high-rated insulation in roof, walls, and underslab, over-insulation around the windows, and careful detailing at the sunshades and windows. It also features and high performance heating and cooling.

Indwell works to provide affordable housing communities around the province. One project on Dundas Street in London is set to open its doors in June, while another in the same city is slated to break ground in the fall of 2019. Architect for the 500 James Street project is Hamilton-based Invisij. 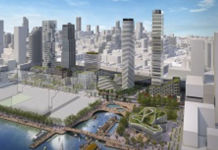 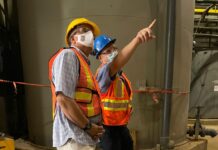