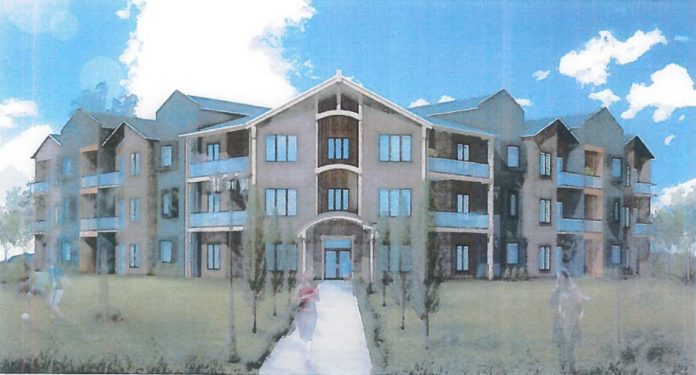 The project is to include two three-storey, 40-unit apartments on Bluegrass Drive, with proposed amenity areas like a playground, tennis court, open space, or gazebo or seating area being considered for the rest of the site.

The planning justification report notes that the development of the area makes effective use of space, and will not require widening of roads or changes to existing infrastructure, and servicing costs will be kept to a minimum because of land uses in the surrounding area. The affordable housing aspect is also likely to support existing transit routes to the area.

The project is the work of Gateway Church, which is working to keep rents low in order to keep people living “in dignity.”

Not all neighbours are thrilled with the idea of the new development. The city received letters from 21 area residents who have concerns, from lighting, privacy, and construction disruption, to lowered property values and loss of park land.

The development meets the criteria set out in the provincial policy statement, for considerations like mix of housing density and infill. As far as shadowing and site-lines, Gateway says its church is at a similar setback and building height, and causes no problems for neighbouring site lines.

Gateway hopes to start building in the next year, with doors open to residents by 2021.