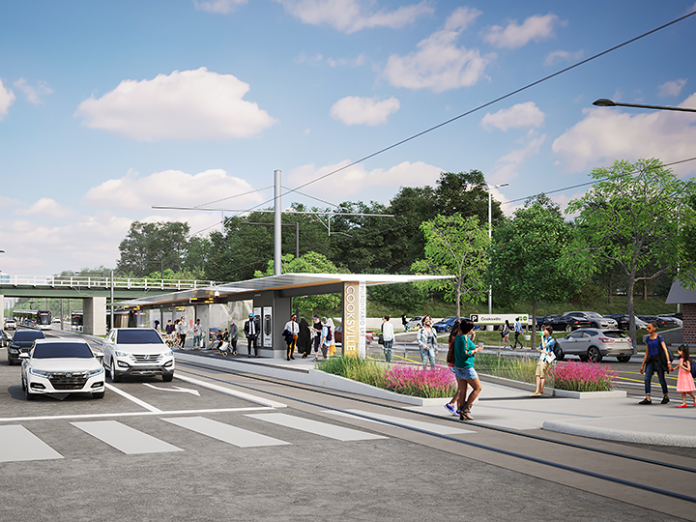 IO and Metrolinx expect to award the contract this fall, with design work to begin shortly. thereafter.