Mississauga council has endorsed six priority transit projects that they say will break gridlock and ease congestion. All levels of government will play a role to play in making these projects a reality.

“Our goal is to get Mississauga moving and to give people an option other than the car,” said Mayor Bonnie Crombie.

“The priority transit projects we have identified will connect our communities from the Airport Corporate Centre to our downtown core to the city’s waterfront, and to our neighbours to the east and west. These rapid transit lines will spur growth and development in our city, create jobs and service essential businesses, and allow us to achieve our goal of building complete, healthy communities.”

Mississauga is calling on the federal and provincial levels of government to work together to build these critical projects: 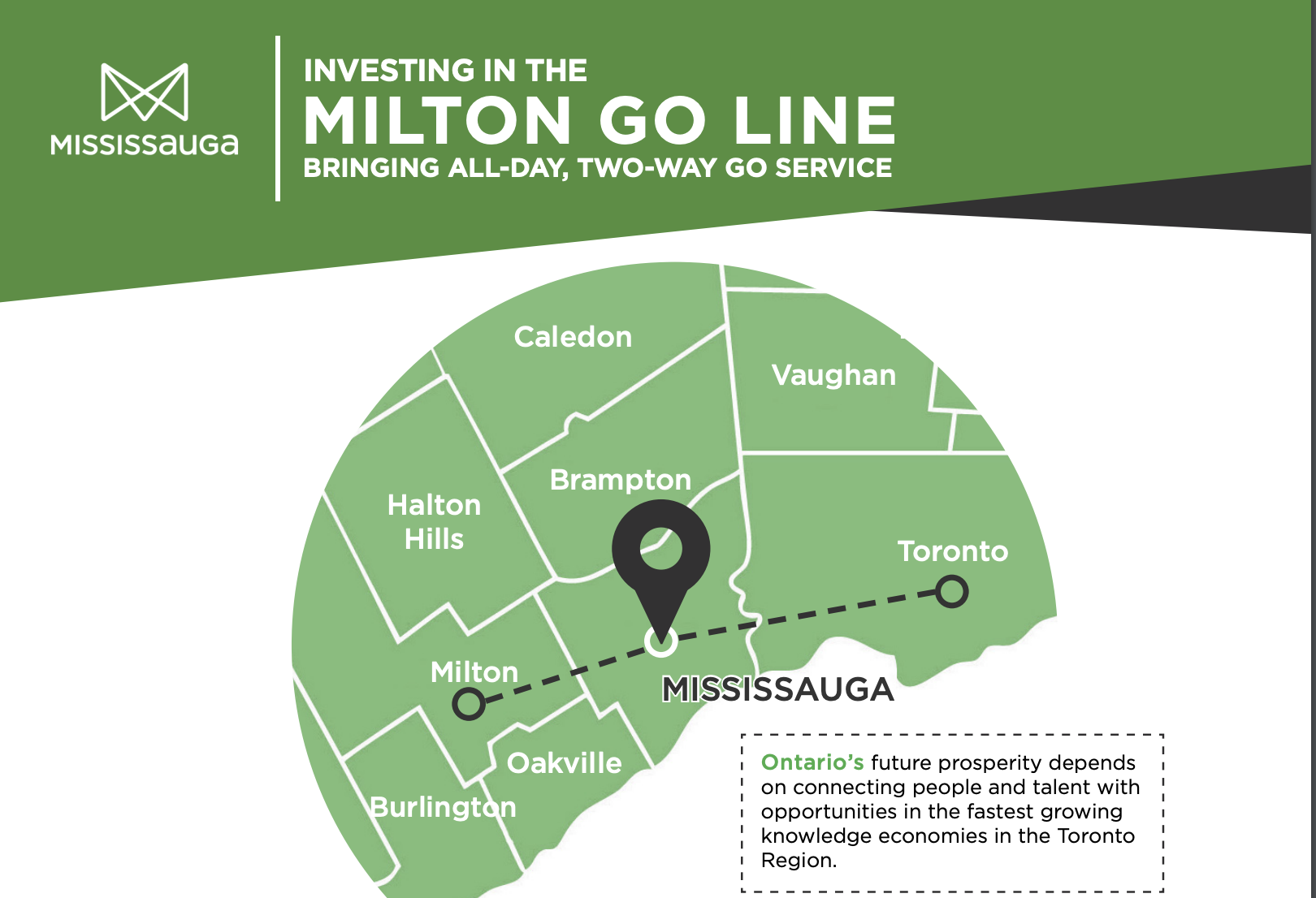 “With our transit priorities identified, we can focus on our financial planning and readiness should programs, resources or funding become available from other levels of government,” said Shari Lichterman, commissioner of corporate services and CFO.

“Understanding, identifying and confirming our transit-related priorities allows us the insight we need when reviewing our capital budget where there are many competing priorities and limited municipal resources to fund them.”