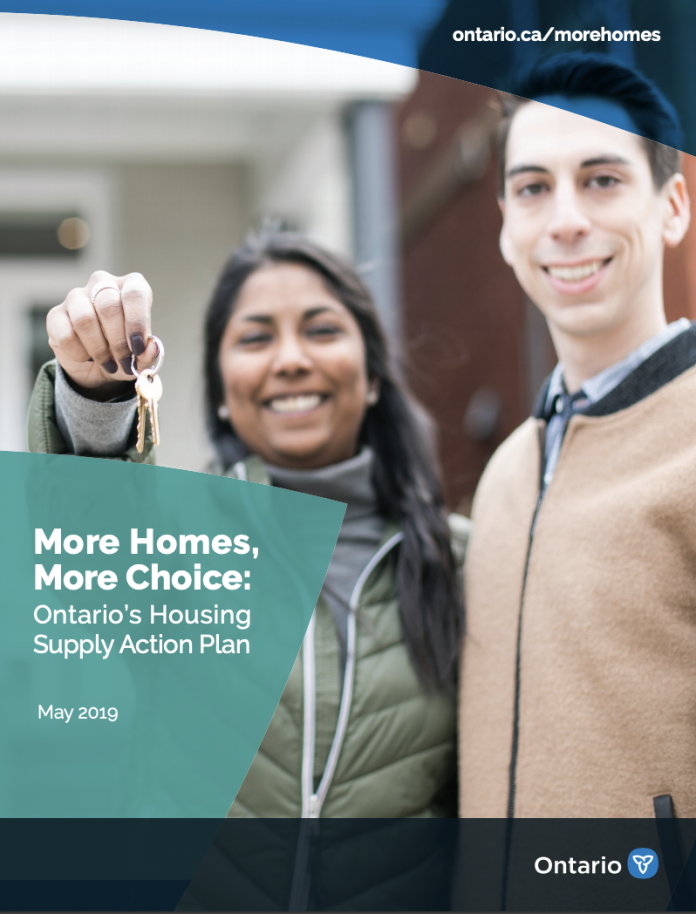 The provincial government has introduced a package of changes under what it describes as a new Housing Supply Action Plan, including sweeping Planning Act revisions to reduce development barriers.

Changes announced on May 2 by Steve Clark, the Minister of Municipal Affairs and Housing include retiring power to review new evidence to the Local Planning Appeals Tribunal (LPAT), giving it powers similar to the former Ontario Municipal Board (OMB), which often overruled municipal decisions to block new projects.

Not surprisingly associations representing Ontario home builders including the Ontario Home Builders’ Association, the Building Industry and Land Development Association (BIlD) in Toronto, the Greater Ottawa Home Builders’ Association and the Residential Construction Council of Ontario (RESCON) have expressed support for the changes. However, some local politicians especially in Toronto have spoken out against the planned new legislation, saying the deregulation could be dangerous to the environment and communities. See reaction story here.

As an example, the proposed OBC changes would:

Other changes purportedly reduce regulatory duplication and narrow authorities of relevant agencies to their core missions.

The proposed new rules would set decision timelines at 120 days for official plans, 90 days for zoning by-laws and 120 days for plans of subdivision.

The Local Planning Appeal Tribunal (LPAT)’s authority will be broadened, reverting its powers to those of the dissolved Ontario Municipal Board (OMB), replaced by the previous government with the LPAT a little more than a year ago.