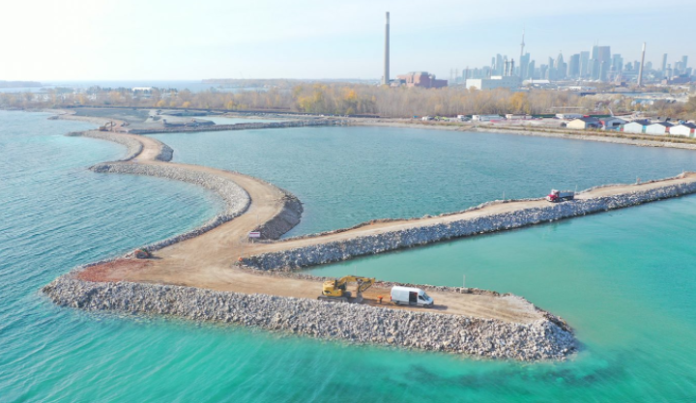 The Ashbridges Bay Treatment Plant outfall construction, a multi-million tunnel boring project in Toronto, will be featured in an episode of the television series Impossible Repairs.

This new and original series airing on the Smithsonian Channel and hosted by Toronto-based award winner Mike Davidson focuses on the biggest and most complicated machines in the world.

On Oct. 24, the episode will focus on the Ashbridges Bay Treatment Plant Outfall project where a tunnel deep under Lake Ontario was designed to transport treated water and disperse it back into the lake over three kilometres offshore.

The episode shows how the new wastewater treatment tunnel was built under one of the world’s largest lakes.

Viewers will see Davidson travel over 260 feet below the streets of Toronto to watch this machine cut through rock below the lakebed and make a passage around three times as long as the Golden Gate Bridge.

The City of Toronto says work on replacing an aged outfall shaft for the Ashbridges Bay Treatment Plant (ABTP) is more than a third complete.

The old outfall shaft, which pumps water from the treatment plant into the lake, was built in the 1950s, reached the end of its service life and is too small to serve future outfall needs.

The new $330-million outfall will have the capacity to transport nearly four billion litres of water daily, and will help improve water quality in Ashbridges Bay and Lake Ontario.

The length of the new outfall will be 3.5 kilometres, mined through rock about 85 metres beneath the lakebed.

Rigs are working between May and November of each construction season and will be permanently removed at the end of the 2024 season.

The new outfall system is expected to be operational sometime in late 2024.

Toronto is currently working on its largest water quality improvement program in the city’s history, including the $3 billion Don River and Central Waterfront & Connected Projects (DRCW). 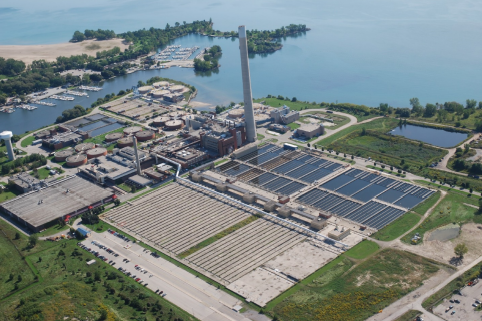 It looks at the world’s most innovative machines and workers who keep them going. Davidson embeds himself with crews for various adventures, including flying an Air Crane helicopter to harvest timber from British Columbia’s forests.