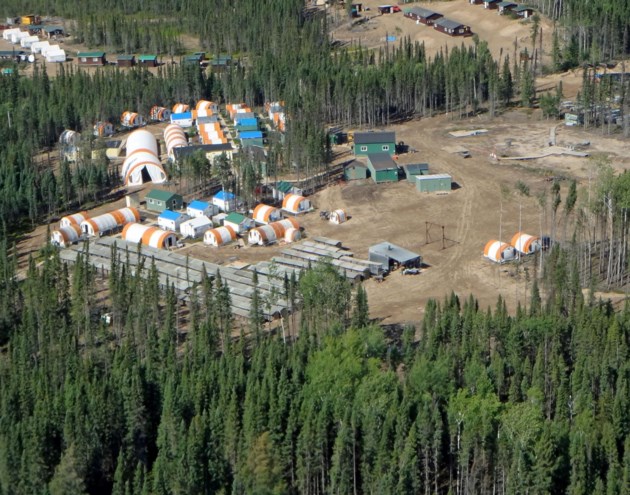 Sootoday reported that hundreds of residents attended the five-hour open house to hear the plan and ask questions about the facility and its potential impact on the community.

“There’s a lot of questions. Some we can answer now. Some we need to do more work to answer. Some we never anticipated. But that’s all part of the process,” Alan Coutts, Noront’s president and chief executive officer is quoted saying in Sootoday.

Prior to the consultation, the City of Sault Ste. Marie released a statement aimed at residents who are concerned about the development.

“Moving forward, it is important to recognize the following:

Noront Resources, a Canadian-based mining firm, is planning to build a plant that would produce ferrochrome – a key ingredient in stainless steel. The company is planning to mine its vast resource of chromite in the Ring of Fire in Northwestern Ontario and build a Ferrochrome Production Facility (FPF) – an expandable smelting facility that receives ore/concentrate from our Ring of Fire chromite mines and produces ferrochrome for the stainless-steel market.

The Sault site is located on industrial land, west of the Algoma Steel Plant, providing access to the Great Lakes and the ability to procure services from a strong industrial partner. The Algoma site is ideal for repurposing an existing site for the establishment of a modern, state-of-the-art ferrochrome facility. The proximity to markets and the lower operating cost tipped the scales in favour of Sault Ste. Marie.

“Sault Ste. Marie was selected based on its environmental and site suitability, capital and operating costs and an assessment of community acceptance for hosting the facility,” Coutts said in a statement published by Sootoday when the location was announced in May.

The development of the FPF plan leading to construction is expected to occur over a seven-year. It will take a substantial effort to engineer, consult with the community and complete the very significant environmental assessment required to build the FPF.

Once operational, the FPF is could employ between 300 and 500 people, along with more than 1,000 indirectly through suppliers and other businesses, according to a report provided to the city.

It is expected that construction of the FPF could begin in mid-2025 and will last about three years, at an estimated cost of $1 billion.