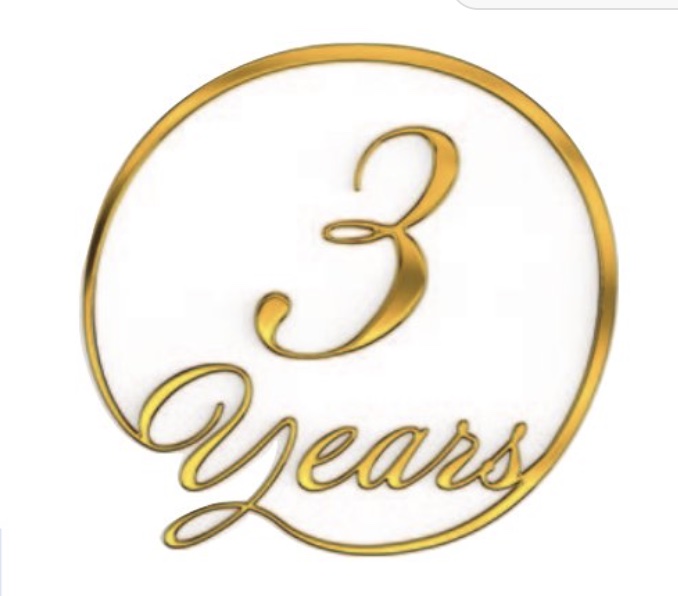 Today marks the third anniversary of Ontario Construction News daily publication. Much has changed, including a pandemic that uprooted (and shut down) lives. However, our commitment to provide comprehensive, timely news coverage for the industry has remained consistent.

As we launched the publication on May 1, 2019 – the first truly digital daily construction newspaper in Ontario – the triennial Ontario construction labour “strike season” had just started – and we needed to get right into things as unions representing sheet metal workers, and later, plumbers, received strike mandates and their members began picketing job sites. 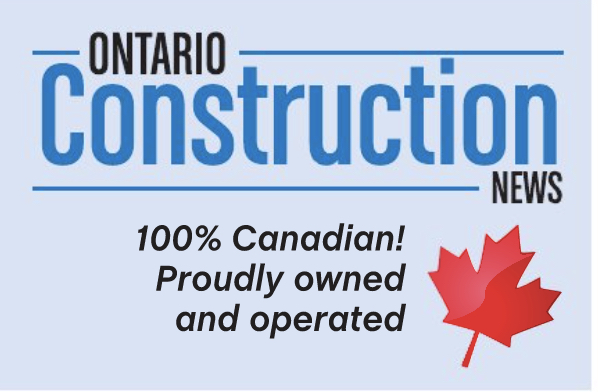 Fortunately, while OCN was a new daily publication backed by a freshly incorporated business, many of the individuals behind the enterprise – myself included – have decades of familiarity with Ontario’s construction industry and publishing.

In fact, the idea for OCN emerged as I observed the introduction and then implementation of the new Ontario Construction Act.

For several decades, our business – which published monthly titles including Ontario Construction Report and Ottawa Construction News – had been receiving calls from contractors seeking to place Certificate of Substantial Performance (CSP) notices, and we always referred them to a competing publisher who, effectively, had a monopoly on publishing these mandatory notices.

The concept of a true “legal monopoly” – you needed to purchase the advertisement to comply with the old Construction Lien Act, and you could only place the notices in one publication – rankled me, as it did many others in the industry.

However, no publisher could rationally risk the cost of setting up a full competing daily newspaper, printing it on presses and mailing it to subscribers. At best, the new publication would only capture a limited market share and the incumbent publisher’s high monopoly prices would drop  – reducing margins for the upstart competitor below any profitable level.

Suddenly the idea of producing a new daily newspaper made sense – though we would need to wait several months to be sure that most contractors’ projects would meet the requirements to be covered under the new law after it went into force at the beginning of July, 2018.

So we set May 1, 2019 as the launch date for the daily, about 11 months after the Construction Act went into effect.

We immediately took on the editorial challenges of producing a timely newspaper, especially during the labour strife period in May and early June 2019.

As a business, things started slowly, but improved as contractors discovered how much money they could save on their CSP and other legal notices, and how much faster we were in filling orders.

Previously, it could take several days to a week for the notice to be published. We improved systems so that the publication could be completed within less than a business day.

Most significantly, the newspaper truly complied with the letter and spirit of the Ontario Construction Act and the Legislation Act (2006), which sets out specific definitions of a “newspaper”  to comply with legal notice publishing requirements.

Eventually, our printed competitor followed our example, and switched to a totally digital model. This was an effective response, but the competitor cannot claim to be a fully Canadian owned publication. The competitor’s pricing has also become somewhat opaque – different contractors pay different prices for the same service.

Conversely, we developed our pricing to be open and quite visible – $249.00 plus HST, with a discount to $200.00 plus HST if you belong to one of several construction associations. We work with all of our clients to conduct an account review to find the best possible value for them.

On the editorial side, we’re improving both the speed and quality of the newspaper’s journalism and columns. It takes quite a bit of co-ordination to fill a newspaper with fresh content each day, but the editorial team here led by Robin MacLennan has done a great job in keeping up with the news.

What is ahead for the fourth and fifth years of publication?

Within the next month or two, you’ll see opportunities to subscribe to the newspaper – and receive a much more comprehensive daily update of public bidding opportunities from DataBid.com. The subscription fee will be reasonable and we’ll use the revenue to add additional resources to improve our news and business opportunities coverage.

As OCN’s publisher, I’ll soon be 69 years old. (I started publishing construction news in Ottawa in 1990.) This work and business is far too much fun for me to retire, but we’re developing plans to turn the enterprise into an employee-owned corporation by the end of 2024. The new ownership structure will reward the company’s employees who have made OCN’s success possible.

In the meantime, I hope you’ll have the opportunity to share in the third anniversary celebration, whether you are an existing client, or a future one. We’ll be sending you some news about special offers within the next few days.

Here’s to another year of news and growth.