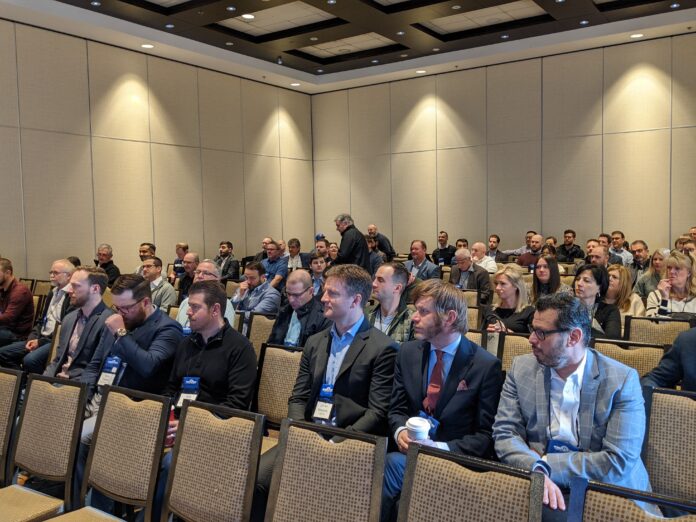 Contractors have been slow to take up the Ontario Construction Act’s adjudication provisions, but interest in the tool to facilitate payments and resolve construction disputes is increasing, say contractors and lawyers familiar with the process.

“What is this adjudication thing we’re dealing with?” asked lawyer Jason Annibale, co-leader of McMillan’s Construction and Infrastructure Group, at an Ontario General Contractors’ Association (OGCA) symposium session about the adjudication process. 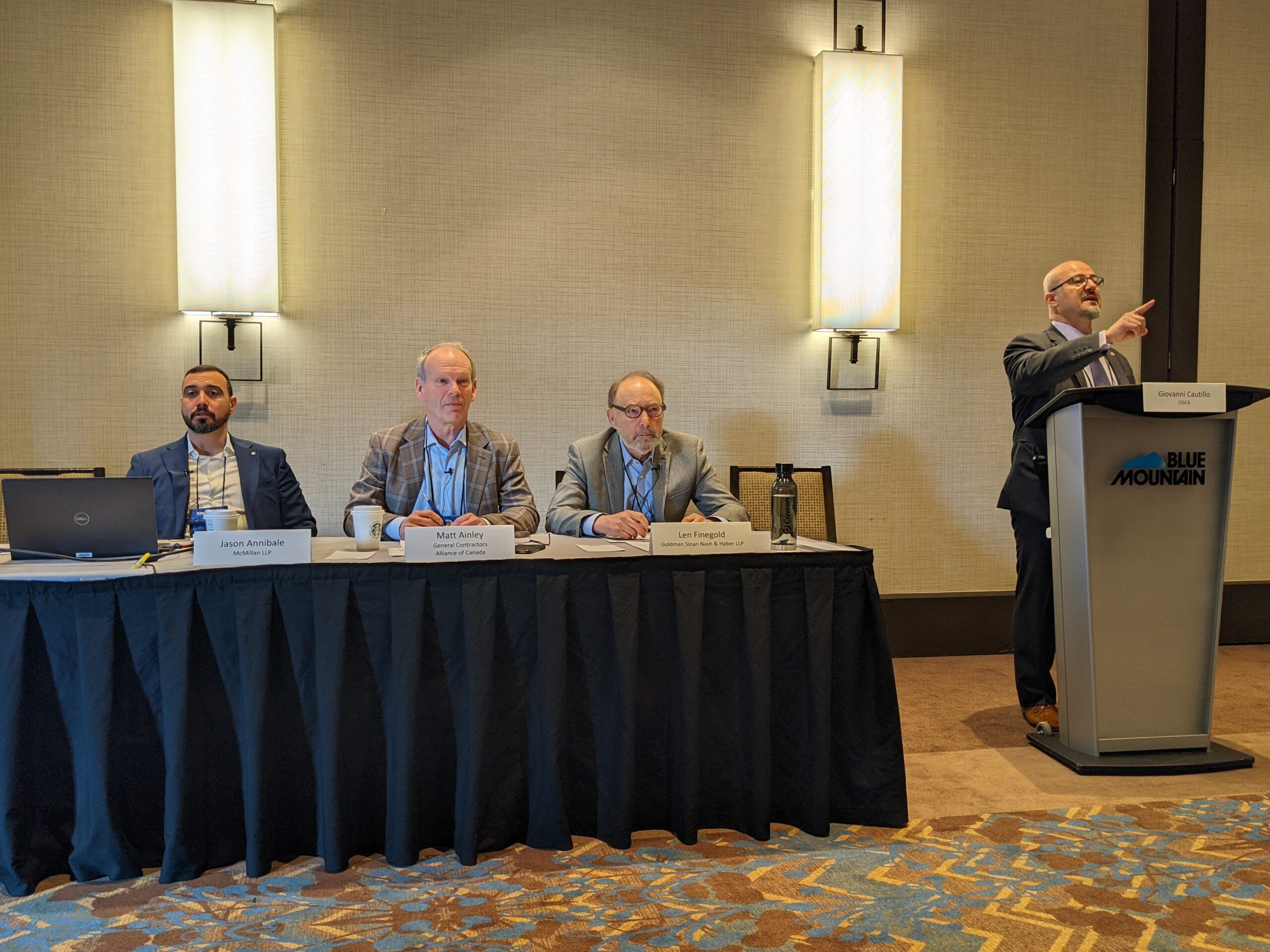 “It really is the teeth for enforcing the prompt payment regime within the Construction Act and it is designed to be a very quick and expeditious way to resolve a dispute. So quick, in fact, that it is sometimes criticized as rough justice.”

In fact, the process – compared to conventional litigation – is exceptionally rapid. Unless there is an exemption – usually by mutual agreement – the whole process is completed within 46 days.

The process is administered by Ontario Dispute Adjudication for Construction Contracts (ODACC), which (as of April 12) has 64 adjudicators listed on its roster.

Fees vary depending on the dispute size, but can be as low as $800 (shared between the two parties) for matters under $10,000.

Yet, panelist Matt Ainley, chair of the General Contractors Alliance of Canada (GCAC) and one of the ODACC-registered adjudicators, says so far few contractors have used the system, which went into effect on Oct. 1, 2919.

The total of 150 files represents an average of 5.4 adjudications per month, of which 78 concluded with an adjudicators’ decision. Another 46 were resolved before adjudication or were decided to be out of the system’s jurisdiction.

The numbers are starting to increase, Ainley said – with an increase of monthly adjudication decisions “almost tripling” to 11.3 per month this year.

“This speaks to the point that ICI (Industrial, Commercial and Institutional) jobs take some time,” he said.  “And people are now beginning to realize: ‘I have conflict in the job.  (It is covered by) the new Act. . . What about this adjudication?”

OCGA executive director Giovanni Cautillo clarified the Perry Mason remark for younger audience members, who may not be familiar with the weekly legal television drama series on television in the 1950s and 60s.

In fact, there is almost never any sort of courtroom drama within ODACC’s adjudications.  Ainley clarified that only 23 per cent of adjudications have included an oral hearing. In most cases, the arguments are outlined in written submissions, which are reviewed by the adjudicator, who then issues his or her decision.

Panelists, including construction lawyer Len Finegold, said contractors need to set up systems so they can be prepared for the rapid pace of the adjudication process. While the organization making the initial filing can take its time, once the claim starts, there are only days to file a response. Accordingly, contractors should make sure they have very good record keeping systems, and document everything ahead of time so they aren’t caught off guard.

One challenge with the system is that adjudications are confidential, so one adjudicator’s actions doesn’t result in a precedent for another.

Once the decision is released in their favour, contractors can stop work, collect overdue interest and obtain court orders to collect overdue accounts if they aren’t paid right away.

Although either side to an adjudication can appeal the decision to the court system, Annibale said he expects very few will ever do this, in part because the grounds for appeal are limited, and the costs would generally exceed the potential reward.

In the United Kingdom – on which Ontario’s laws are based – less than 3 per cent of adjudications are appealed to courts, and, of these, 98 per cent upheld the adjudicator’s original decision.

Panelists said they anticipate that, as contractors overcome cultural hurdles, they will be more likely to use the adjudication system to set the tone for longer-term projects, when they see signs they will have difficulties with owners resolving disputes and paying their bills.

With tact and firmness, the payment process can be maintained. As it is, most adjudications filed so far are from general contractors, who – in getting paid on time – can ensure their subtrades and suppliers also are paid in a timely manner, overcoming the payment cycle delays that have vexed the industry in recent years.