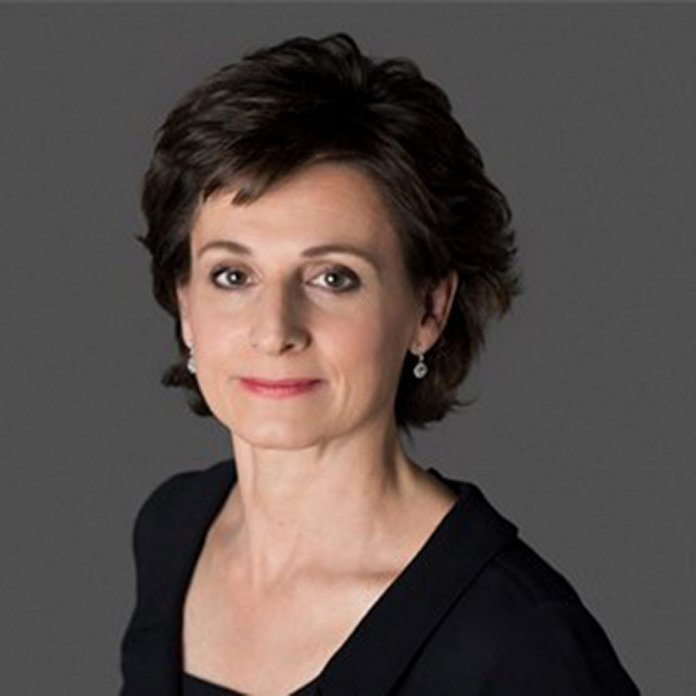 Sandra Astolfo, Partner at WeirFoulds LLC, has been named 2019’s recipient of the Ontario Bar Association (OBA) Award of Excellence for Construction and Infrastructure Law. The honour was presented at the annual award of excellence dinner for the section on June 4 at The Albany Club in Toronto.

Each year the OBA selects winners who demonstrate exceptional contributions to the law and to the construction bar.

“Sandra is highly deserving of this award,” said Glenn Ackerley, Chair of WeirFoulds’ Construction Law Practice Group in a media release. “She exemplifies the construction lawyer who serves clients with remarkable commitment, treats fellow members of the profession with respect and integrity, and raises the bar for everyone through her leadership in education, mentoring and voluntary service.  She does it all, and does it extremely well.”

“I do a lot of public speaking and continuing education because I think it’s our obligation to give back to others,” Astolfo says. “People took the time to teach me so I try to invest it. To see that being valued is amazing.”

In particular, Astolfo says she was trained by somebody who believed in work-life balance, and she tries to impress the importance of that principle on younger lawyers she mentors. She says her acceptance speech was geared toward spreading the idea that professionals can be successful, and still be home with their families each evening.

Astolfo’s father set a good example when she was young, by coming home every night for dinner, even if it meant he had to return to his worksite after she’d gone to bed.

Not only was Astolfo selected for the award, the OBA reports that she also received the highest number of nominations, which come from fellow OBA members and must include a full written explanation of the reasons for the nomination, and address OBA’s set criteria. She is both the youngest and the first female recipient of the award.

Astolfo says she was surprised and humbled to hear she’d been chosen as the recipient for the award, especially considering the caliber of people who’d been honoured before her. “They were really leaders in their fields,” she said, pointing out the first award was given to a Lean Master.

She does hope that the recognition she’s receiving changes the way the industry views each individual’s impact on it. “I hope by me winning it opens up the door to thinking of other people who might not fit. That we can recognize people that do something different for our group,” Astolfo says. “It’s no longer a lifetime achievement award, it is an award that can recognize many different kinds of contributions to the area of law and to the bar.”

OBA’s Infrastructure and Construction Law section deals with topics concerning commercial, industrial and residential development and construction that affect stakeholders in the industry from financial and surety aspects, to architects and designers.

WeirFoulds LLP is a Toronto-based law firm. Their construction specialists work to negotiate and prepare construction agreements, and work with architects, builders, developers, and trades, and can also help with the public tendering process.