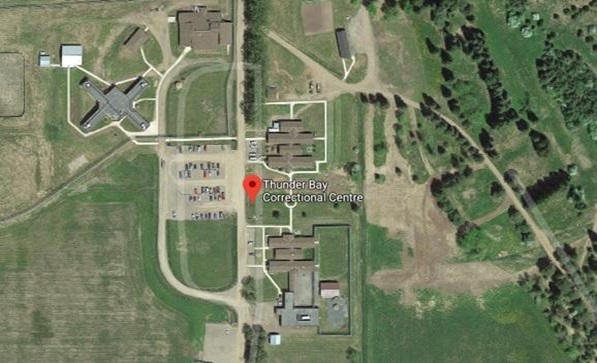 “While the troubled financial situation in Ontario has put essential services that people rely on – including community safety – at risk, we are committed to protecting what matters most. Few things matter more than the security of the people,” Jones stated.

“The new facility in Thunder Bay will ultimately lead to improved public safety, as staff are protected on the job and inmates receive access to comprehensive rehabilitation and are safe while in custody,” Jones added.

Combining the Thunder Bay Jail and the Thunder Bay Correctional Centre will ensure taxpayer dollars are managed appropriately as two independent facilities will no longer be needed in the same community, according to Jones.

The new complex will include: multiple housing options to ensure inmates receive supports responsive to their needs while keeping staff, inmate and community safety a top priority; rehabilitative programming and healthcare services delivered in a manner that better supports inmate management and improves safety in the facility and community; and improved management and services of female inmates in custody.

“After decades of neglect, a changing and increasingly complex inmate profile and increasing instances of inmate on staff violence, it’s critical that we take action now to bring real change in corrections and introduce leading edge interventions that will ensure both staff and community safety,” Jones added.

On March 29, Infrastructure Ontario and the Ministry of Community Safety and Correctional Services issued a request for qualifications for interested parties to design, build, finance and maintain a new Thunder Bay Correctional Complex.