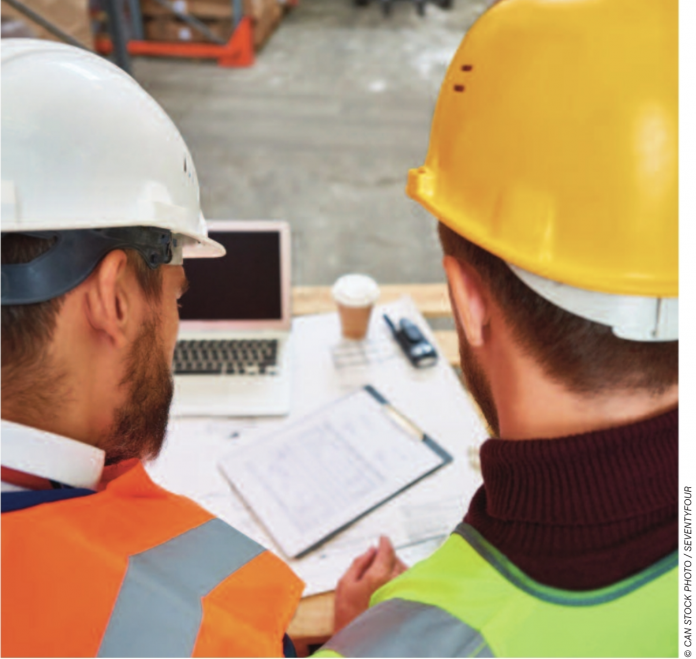 In legislation entitled the Modernizing the Skilled Trades and Apprenticeship Act 2019, Ontario’s government is proposing a revamp of skilled trades training and certification in the province, to get apprentices trained faster through competency-based courses and making use of skills that cross over through the trades.

The Act is aimed at meeting the need for skilled tradespeople, as demand outpaces supply in the industry.

Under the current system, tradespeople have to master the full scope of a trade to complete an apprenticeship and obtain certification, requiring in the range of 7,200 hours of training, made up of a mix of in-class and on-the-job learning. Then they need to pass the trade’s Certificate of Qualification exam to become certified.

The plan the provincial government is proposing will allow an apprentice or journeyperson to train and be certified in a single skill, and work in any trade that could make use of that skill immediately. Then, apprentices can choose to continue education for the full trade, or in other skills when they are ready. This use of ‘portable skills,’ they say, will allow employers to find workers with the skills they need right away. Apprentices will benefit by being employable throughout their educational journey.

David Piccini, parliamentary assistant to the minister of training, colleges and universities, says the program is a long way from settled yet. “It’s really a vision,” he says. “We’re trying to meet the challenge in getting the skill sets needed. Piccini says there are three key parts to the plan: a new regulatory framework led by the ministry that will replace the Ontario College of Trades, pooling of sponsorships between small and medium sized businesses, and modernizing service delivery to help new apprentices find their way through the system. A fourth priority is promoting skilled trades as a viable option, and a culture shift is needed to make this happen, Piccini says.

In order to make the new system work for affected industries, the Minister of Training, Colleges, and Universities will appoint training skills advisors to work with industry stakeholders to design a system based on core skills within a trade, or skills that span across multiple trades.  “We don’t want this to be led at the political level or the ministry level so it’s really important we get advisor or advisors to help the implementation of the model,” Piccini says.

Piccini says everyone agrees there’s a need for modular skill sets. “We’ve spoken extensively with unions, colleges, employers, and employees. Currently they’re required to master the full scope to obtain the certification and the system is quite onerous, and it’s too lengthy,” Piccini says. “Employers have said it’s too lengthy, apprentices have said there are too many drop out points.”

Another of the pain points the new system aims to address is flexibility in training to allow skilled workers to pivot in their careers in case of recession or market changes.

Sandra Skivsky, director of marketing and business development at Canada Masonry Centre, says it’s too early to say how effective the system will be. “So much depends on how this is put together,” she says. “I don’t know what the time allotment is to these skills sets,” she says, nor how the program will be implemented, who or how many advisors will be given the task of designing the system, or how some trades can be split up into separate skills.

For example, she says masonry is one of the few remaining hand skills. “It’s an art,” she says. “How would break down a brick layer, which part of it would you teach? You sort of have to teach the whole thing.” She says there will be many discussions along the way to try to work out how things will change, and things can’t happen too quickly.

“It would take awhile to roll out, because of the existing structure,” Skivsky says. “And what do you do with apprentices are already enrolled and done one or two levels?”

She says right now the discussion is based on guesses of what the system will look like, and it will remain to be seen how the new framework is designed.