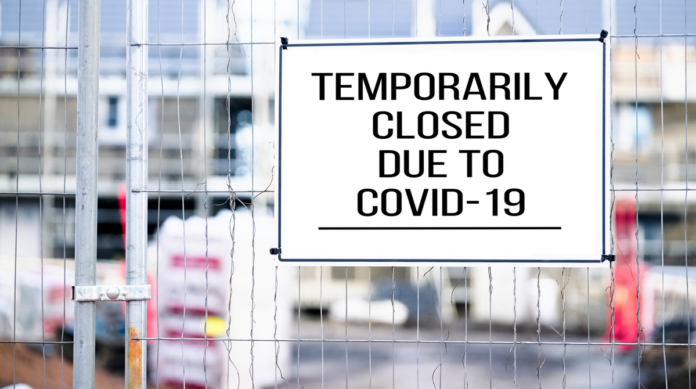 According to the Labour Force Survey, the construction industry’s workforce across the country fell to 1.44 million last month, 1.1 per cent drop from April.

The Labour Force Survey from Statistics Canada last month showed the industry shed 12,700 jobs, or 0.9 per cent in April, the first loss in 2021 and one year after the initial pandemic shutdowns put more than 300,000 construction workers out of work in April 2020.

The construction losses in April roughly matched the Canadian economy’s struggling job market. Across all sectors, 207,000 fewer Canadians, or 1.1 per cent, were employed in April compared to a month earlier. The federal agency pointed to the third wave of the pandemic and related public health restrictions for the decline.

With the decline in May, construction employment is roughly 55,000 jobs, or 3.7 per cent, below its pre-pandemic level. 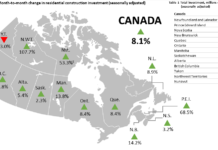 Total construction investment slightly below $20 billion in April: Stats Can 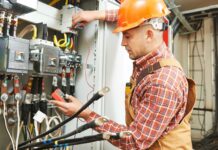 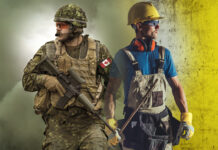