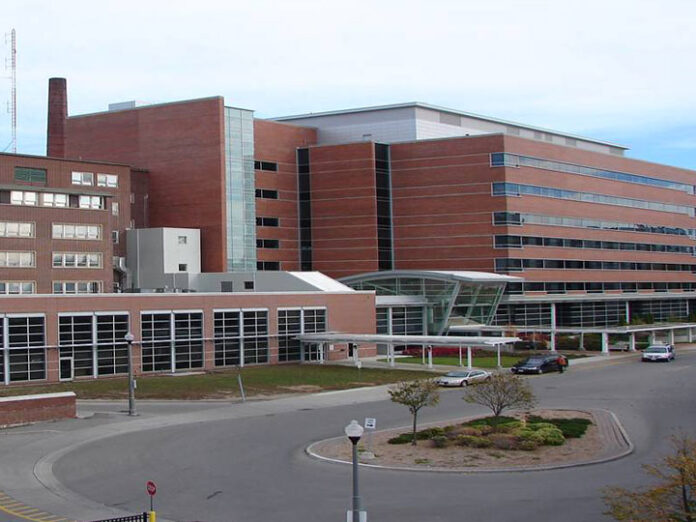 An independent expert panel deciding where a new hospital in Durham Region should be built, has rejected proposals from Oshawa and Pickering.

Oshawa’s application was rejected because the site is just 10 kilometres from an existing hospital, the panel told the city’s CAO. Details of Oshawa’s preferred locations for the future site of the proposed new acute care hospital are still confidential.

However, the city will hold a special meeting in January and the consultants, Capital Hill Group Ottawa Inc., will present details of Oshawa’s submission to the expert panel.

Pickering’s mayor is asking for a review of the selection process after an independent expert panel deciding where to build a new hospital in Durham Region rejected north Oshawa and Pickering proposals.

While Oshawa’s submission met all mandatory criteria, the site must be located at least 10 kilometres away from an existing hospital with an emergency department.

“There is a demonstrated and urgent need for a new hospital in Durham Region to improve healthcare for our residents and support our future growth,” he said in a Jan. 5 statement.  “As we grapple with the latest wave of COVID-19 and the tremendous impact of the Omicron variant on public health, the need for strategic decision-making around the future of our provincial healthcare system has never been clearer.”

Pickering will have the largest population in Durham Region and is the only city in the region to not have a major healthcare facility.

Despite a short RFP process, Ryan says Pickering assembled a world-class team of healthcare and environmental experts to put forward for a proposed near Salem Road and Highway 407 where a development is planned for 70,000 new residents.

“Very plainly, there are 23,000 acres of land already open for development,” he told local media, claiming the reason for the location was chosen is to enable a consortium of developers – who donated the land – to develop the surrounding lands.

Throughout the process, the City of Pickering was committed to delivering a world-renowned facility known for its embrace of the local environment and sustainable building practices,” the mayor said.

“Additionally, the Toronto and Region Conservation Authority confirmed in a letter to Lakeridge Health that Pickering’s proposed hospital site was outside of the potential enhanced natural heritage system illustrated in the Carruthers Creek Watershed Plan.

The Whitby site is on land owned by the Province of Ontario.

“While I can’t comment on how the independent selection panel came to its decision, it is ultimately the Province of Ontario that must greenlight and fund the project.  Asking Ontario taxpayers to absorb a $40 million loss may be okay with the panel and hospital administrators, but it should be a significant concern to the provincial government as we continue to struggle with the ongoing economic impacts of the pandemic. We ask Lakeridge Health to make both bids publicly available for review.”