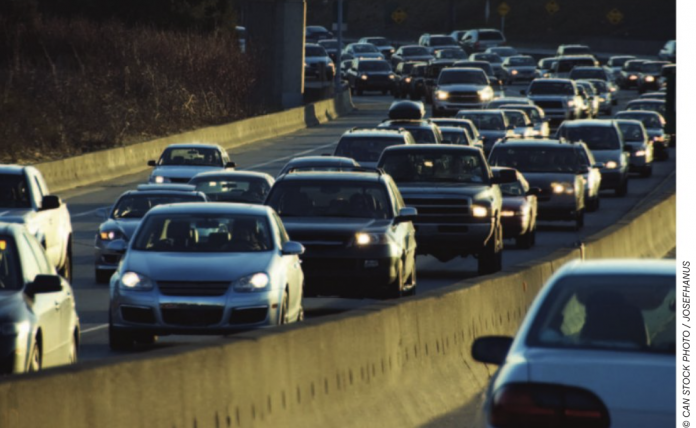 The federal government has posted a Request for Information (RFI) on its procurement website, seeking input from the cement and concrete industry, as well as architects, engineers and other industry experts, regarding a proposal to mandate low-carbon concrete on federal project beginning next year.

The RFI posted in early June at buyandsell.gc.ca says that the world produces more than four billion metric tons of cement annually, causing 8 per cent of global carbon dioxide emissions.

“We’ve been lobbying or advocating to this government for the last five years, that in addition to the carbon-pricing mechanisms that they have at their disposal, like a carbon tax … that there are other options out there to reduce greenhouse gases at no cost to the taxpayer,” Michael McSweeney, president of the Cement Association of Canada (CAC), told Politico.com, which first reported this story.

Limestone is heated to high temperatures, often with fossil fuels such as coal, to produce cement. The heat causes the limestone to break down and release carbon dioxide, adding to the emissions.

However, some manufacturers have begun mixing ground-up limestone into the cement to form a slightly modified product known as Portland limestone cement, which produces 10 percent fewer emissions at no additional cost, Politico reported.

However this emission-friendly cement is used in less than five per cent of Canadian construction projects. McSweeney told Politico that “white male engineers”  are “very resistant to change.”

“If we don’t get government to mandate the use of this, then it will be a longer uptake in the market,” he was quoted as saying.

The buyandsell RFI says the government is looking to phase in a requirement for Portland limestone cement over 12 months, starting next year.

As well, federal officials are also considering requiring all concrete they purchase would include environmental product declarations and the government is considering setting maximum carbon intensity limits on concrete for federal projects, to further reduce emissions.

McSweeney said he would like to see the requirement apply to the much larger number of provincial and municipal infrastructure projects receiving federal funding. The association says if all cement used in Canada were replaced by Portland limestone cement, annual emissions would decline by 1 million metric tons, Politico reported.

Chris Bataille, a researcher with the Institute for Sustainable Development and International Relations, was quoted as saying that the government’s proposal is a good first step at urging the cement industry to cut emissions. “But we have to push them harder, because they can go much, much lower,” he said.

Bataille said research shows more ground limestone could be added to cement, which would reduce emissions by as much as 30 per cent. Manufacturers could also switch to alternative fuels in the production process, he said. “The other thing is we just use too much cement. Other materials like wood fibres could replace some of the cement in concrete, he indicated.

Politico reported that the cement industry is subject to the federal government’s carbon pricing system for heavy emitters, but with a significant exemption — it currently pays a carbon tax on only 5 percent of its emissions.

Bataille said it’s difficult to impose a carbon price on cement manufacturers in Canada, because they face stiff competition from cheap cement imported from China with a larger carbon footprint. Government procurement standards are a more effective way to ensure emissions reductions, he said.

“It is a very sensitive sector,” he said. “They know they need to change … but we have to work with them to mitigate the risk.” 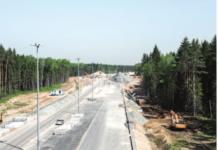